Shah, also known as Carmen Pervez, died in hospital after a shooting outside his home at 374 Heath Rd in Riverbend just before 10 p.m. Sunday.

On Wednesday, police released video of a suspect vehicle — a medium-grey SUV they say fled the area "at a high rate of speed" after the shooting — and asked the public for more videos or photos of it to help them identify it.

"Detectives now have more information about the direction of travel of the suspect vehicle, a medium grey SUV, which is believed to have been traveling east on Heath Road at 9:06 p.m., after which it parked in the location shown below," the Edmonton Police Service said in a release on Friday. 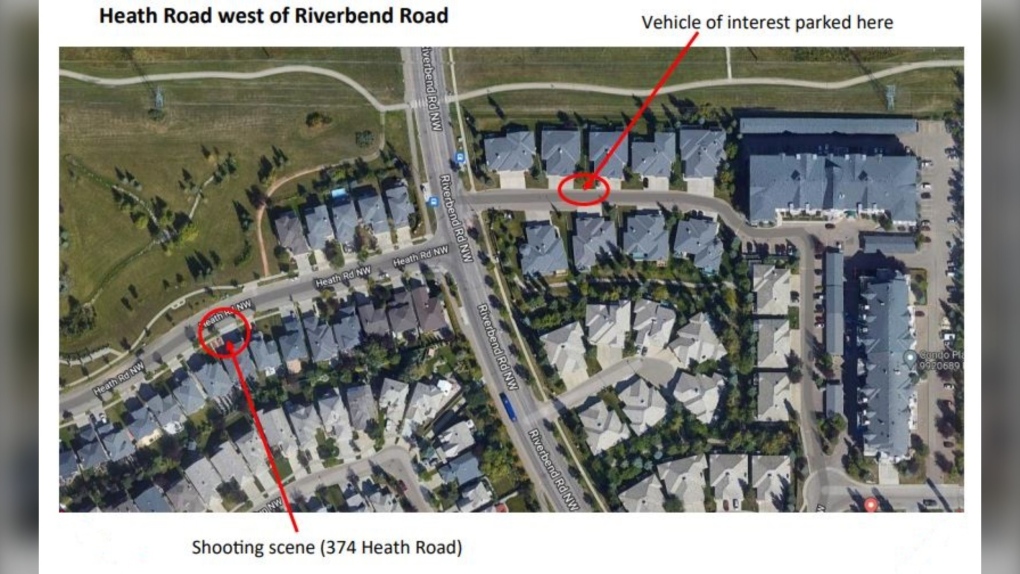 Police are asking drivers and residents for footage of the SUV on the Heath Road loop, including Riverbend Road between the two entrances to Heath Road, between 9 and 9:10 p.m.