Alberta calls mask distribution a 'huge success,' will give out another 20 million in July 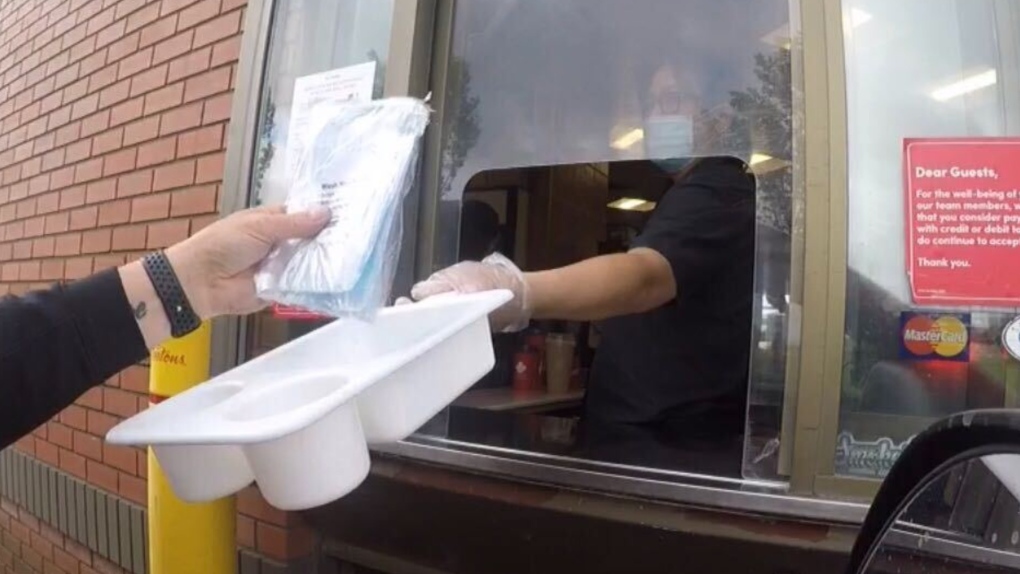 EDMONTON -- The Alberta government says the distribution of non-medical masks at drive-thrus was a "huge success," prompting another phase in July.

"No other province in Canada has accomplished such a feat," Health Minister Tyler Shandro said.

"We will continue to support Albertans as we move through stage two of relaunch, and people continue to get back to work."

There was a limit of 10 packs per person handed out on the honour system, but some Albertans said they received more than they asked for.

The government will distribute another 20 million masks in July. Details of where they will be available will be released in the coming weeks.