EDMONTON -- With the hiring of hundreds more investigators and a decline in COVID-19 cases, Alberta again has a handle on tracing new cases in the province.

Over the last three weeks, about 800 contact tracers have come on board at Alberta Health Services, leaving the agency with a more than 2,000 case investigators.

AHS is capable, once again, of contacting and investigating all COVID-19 diagnoses confirmed in a day – a position it hasn't been in since November.

"This is in part the result of the lower volume of new COVID-19 cases across the as well as progress in recruitment efforts and the implementation of different innovative approaches (e.g. text and email notifications)," AHS spokesperson Kerry Williamson told CTV News Edmonton.

Teams are tracking about 1,200 cases per day.

Infections gained a lead on Alberta's contact-tracing capacity in November, when new cases ticking in each day numbered over 800. The province was forced to prioritize tracing cases in vulnerable settings and left it to all other Albertans to call their own close contacts after a positive test result. By mid-December, the rate of cases without a known source had risen to between 80 and 85 per cent. 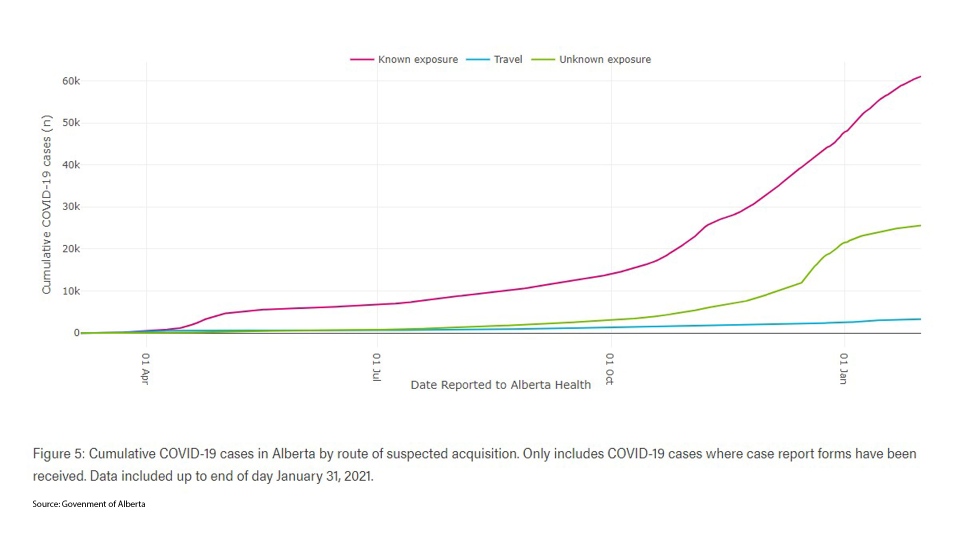 Even mid-January, that rate still hovered around 40 per cent, 10 per centage points higher than the chief medical officer of health said was normal.

As of Monday, Alberta's number of cases without a known source was back to about 30 per cent. 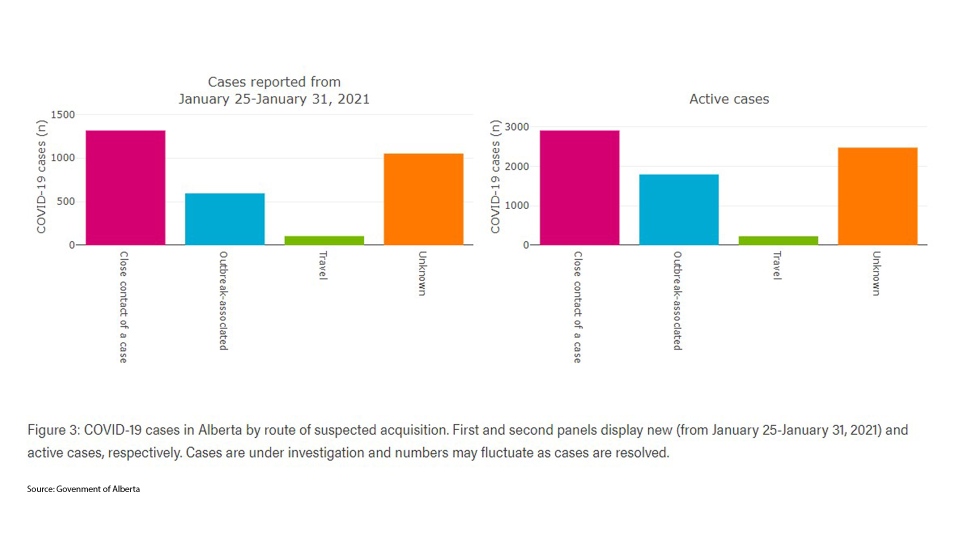 The province has also built a team dedicated to tracking COVID-19 variants.