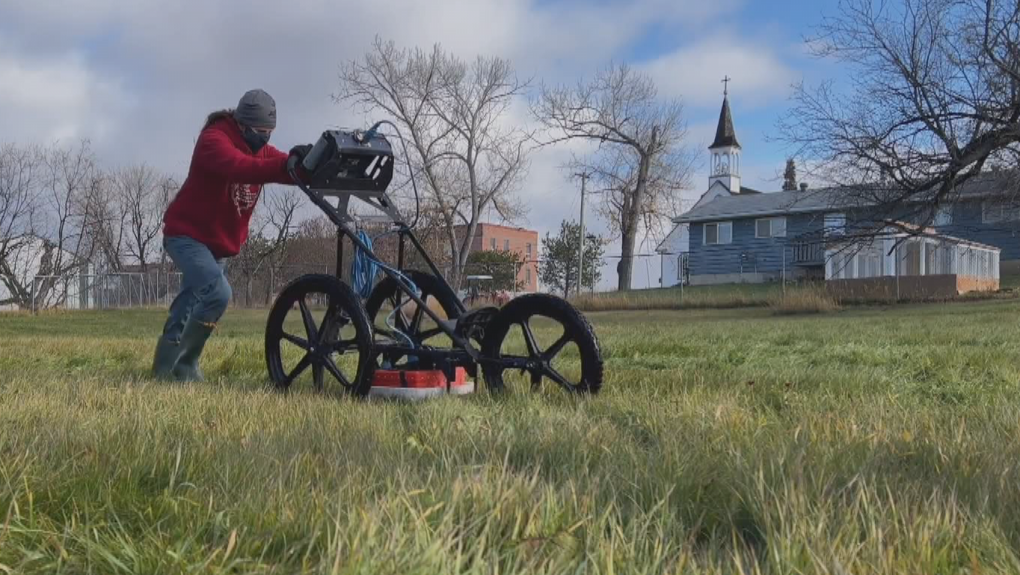 A northern Alberta First Nation says it has completed the first phase of ground-penetrating radar in its search for children's remains at a former residential school site.

Kapawe'no First Nation, which is located northwest of Edmonton, says in a written statement that finding any unmarked graves at Grouard Indian Residential School, also known as St. Bernard Mission School, is imperative to the community's collective healing.

The school was opened by the Roman Catholic Church in 1894 and closed about 60 years ago.

Kapawe'no First Nation says the archeology department at the University of Alberta is leading the project and a report on its findings should be finished by the end of the year.

The First Nation says they are also working with Treaty 8 First Nation to search for unmarked graves at 10 other residential school sites in Treaty No. 8 Territory.

The statement says the work has not received funding from the federal or provincial government.

Grouard is located about 350km northwest of Edmonton on the western edge of Lesser Slave Lake.

This report by The Canadian Press was first published Oct. 21, 2021.