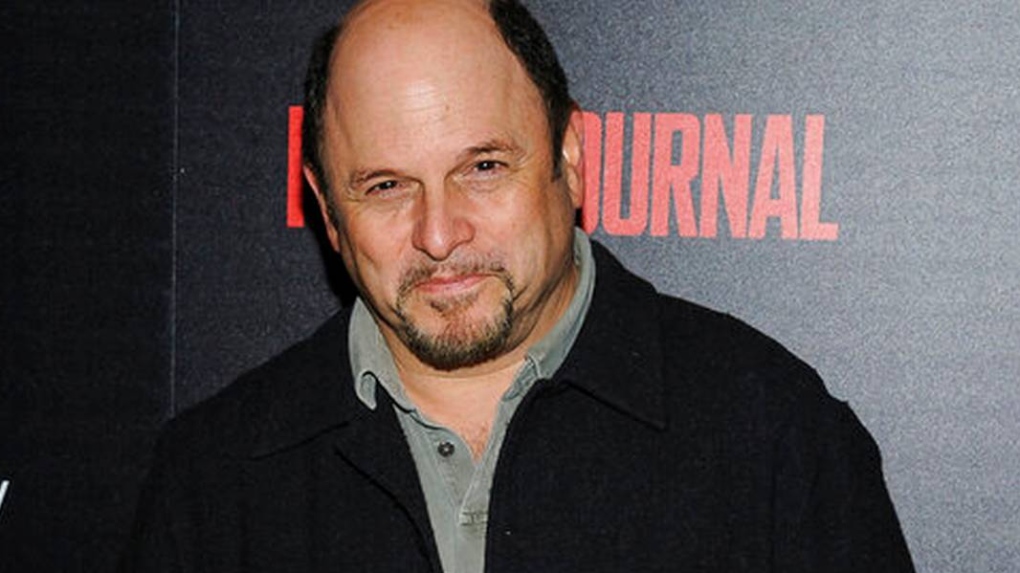 FILE - In this Oct. 30, 2017, file photo, Jason Alexander attends a special screening of Marvel Studios' "Thor: Ragnarok", hosted by The Cinema Society, at The Whitby Hotel in New York. "Seinfeld" star Alexander, rocker Southside Johnny Lyon and the authors of "Jaws" and "Game Of Thrones" are among those being inducted to the New Jersey Hall of Fame. Fellow New Jersey rocker Jon Bon Jovi, already in the hall, is due to induct Southside Johnny during the ceremony in Asbury Park on Sunday, Oct. 27, 2019. AP, FILE PHOTO BY CHRISTOPHER SMITH/INVISION

EDMONTON -- A justice has allowed an Edmonton man’s appeal based on an unusual precedent set not by law but by Seinfeld’s own George Costanza.

In “The Kiss Hello,” Episode 17 of Season 6, Costanza cancels a physiotherapy appointment within 24 hours. Later, he finds out he has been charged a $75 fee, and would face a second fee if he were to cancel the next day’s appointment.

But when he shows up at the office the next day, a receptionist informs him the physiotherapist has “personal affairs she had to attend to,” and that the office left a voicemail message.

“I’m sorry, I require 24 hours for a cancellation,” he says.

Upon learning the therapist spent the day skiing with Elaine, he confronts her: “Oh, so your time is more valuable than mine?”

On Thursday, a Court of Queen's Bench of Alberta justice found parallels between Costanza’s predicament and that of a local man.

The man’s appeal and request for a new trial date came after a months-long “bungling” of dates and times by both Court and the appellant.

At 9 a.m., when he was not there, the man was convicted in absentia.

He showed up two hours later at 11 a.m., arguing he had a reasonable excuse: he thought the trial began at 1:30 p.m.

Justice John Little cites several cases in considering whether mistaking the start time is a reasonable excuse, noting neither the appellant nor Court was without fault.

In the decision, he wrote the man had shown intent to go to trial, and that earlier cases didn’t support the man missing his day in court.

Little wrote the man would face a “similar injustice” as Costanza if he was penalized and refused a court date “when the Court itself bungled its dates twice and required his attendance both times.”

The man’s appeal was allowed and a new trial will be set.