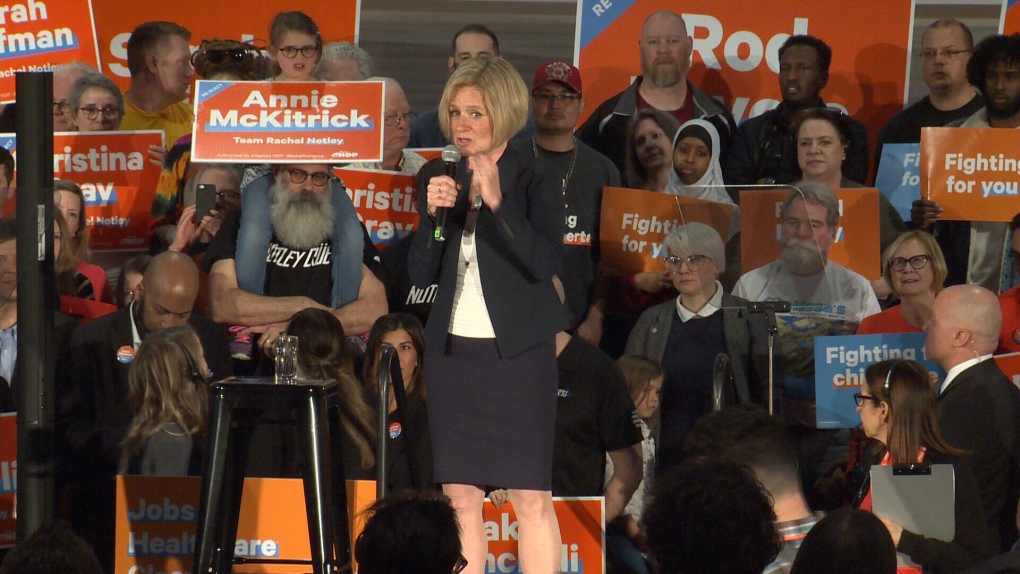 It’s expected to be the only leaders’ debate during the 2019 election campaign, and will be broadcast from the CTV Edmonton studios.

The debate is expected to cover the most significant issues facing Alberta; including the provincial economy, pipelines, energy, education, health care and the province’s relationship with Ottawa.