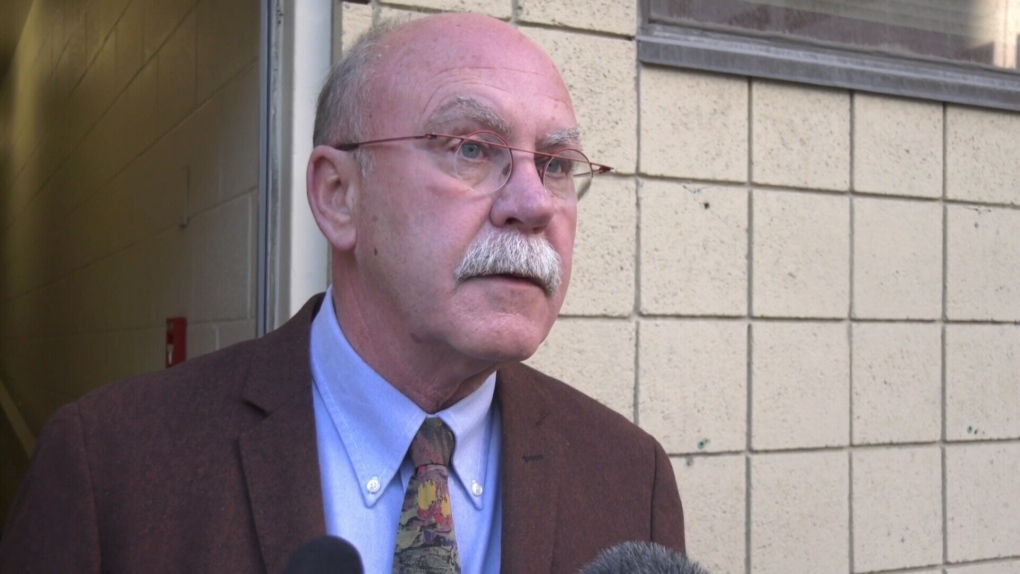 EDMONTON -- Alberta's Opposition is renewing its attempt to have the ethics commissioner investigate whether the government was in a conflict of interest when it passed legislation firing an elections official investigating Premier Jason Kenney's United Conservative Party.

“The passing of this bill ... is a gross violation of the rule of law,” NDP Leader Rachel Notley told a news conference Wednesday after filing a 22-page letter with ethics commissioner Marguerite Trussler.

“What is more, this sends a signal to other independent officers of the legislature that they, too, could be removed unceremoniously if they stand up to Jason Kenney and the UCP.”

The NDP alleges that the UCP caucus was in a conflict of interest because it benefited from the firing last month of elections commissioner Lorne Gibson. He had already levelled $200,000 in fines on the party tied to fundraising violations in the 2017 leadership race won by Kenney.

Notley has urged Trussler to look closely at Kenney as leader of the party and winner of the race. She has also asked her to focus on UCP legislature member Peter Singh. Gibson had been investigating Singh for allegations of bribery and wrongdoing tied to his win in the party's candidate race for Calgary East.

Mounties also searched Singh's auto-repair shop earlier this year and confiscated a hard drive in a raid linked to a separate police investigation into possible voter ID fraud in the leadership vote.

Kenney was in Texas on a trade mission while the bill to fire Gibson was in the house and did not participate in any debate or votes. The NDP said Singh was in the house for the debates but did not vote.

The NDP has also asked Trussler to focus on possible conflicts involving other UCP members questioned by the RCMP in the leadership race or in the Singh case, including Justice Minister Doug Schweitzer, deputy whip Joseph Schow and backbencher Jordan Walker. The three were among the UCP members who voted for the bill to fire Gibson on third and final reading.

Government house leader Jason Nixon has previously rejected the allegations. In a statement Wednesday, his office said: “Having been roundly rejected by Albertans in the spring (election), the NDP leader continues to cast baseless aspersions on Alberta's duly elected representatives.

“Any MLA will of course reply to the ethics commissioner, on this or any matter, should they be contacted.”

It's the second time the NDP has asked Trussler to rule on a potential conflict of interest. The first time was in a last-minute letter in late November as the bill raced through the house in four days, because the government put time limits on debate at each stage.

Trussler said then she needed more time to investigate but cautioned that, at first glance, some UCP members could be at risk of a conflict.

Gibson's job and staff were transferred to the control of chief electoral officer Glen Resler.

Kenney's government said the move was to save money. It also said the UCP, while in opposition, didn't agree with the NDP creating Gibson's job in 2018 and removing it from Resler's control.

Resler has said all investigations will continue.

This report by The Canadian Press was first published Dec. 11, 2019.