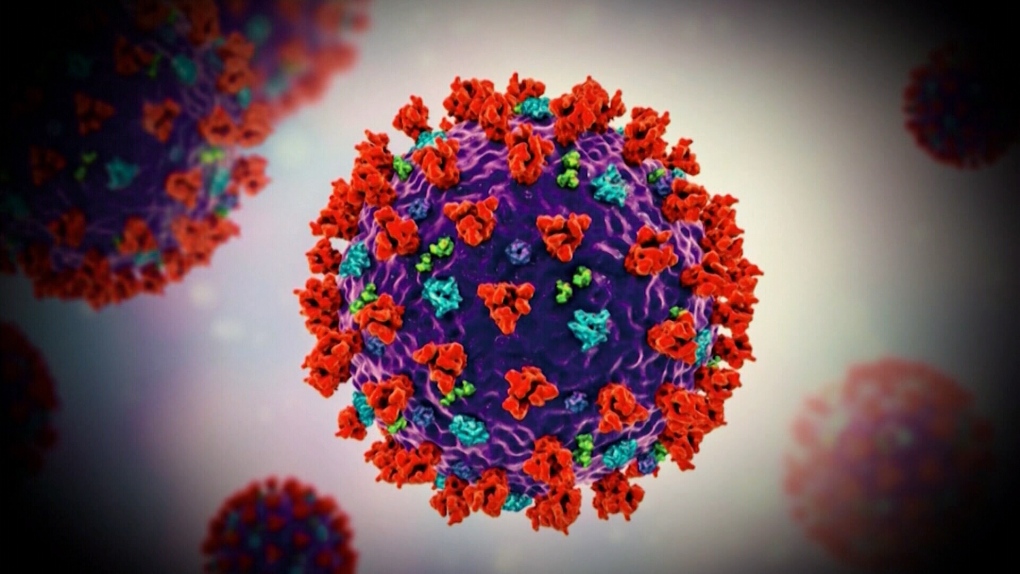 The leaders of Alberta’s largest public and private sector unions are calling on the provincial government to implement circuit-breaker measures to stop the spread of the Omicron variant.

In a joint statement to the government, union leaders representing nearly 350,000 say these measures are necessary because “the pandemic in Alberta is out of control.”

“This is not fearmongering on our part, we’re in the process of seeing the collapse of our healthcare system and we’re also seeing that our schools and workplaces are not safe,” said Gil McGowan, president of the Alberta Federation of Labour.

“We wouldn’t be in this position to talk about these drastic measures if this government had actually followed the advice of experts and introduced mitigation measures weeks ago.”

As of Tuesday, there were more than 58,000 known cases of COVID-19 in Alberta. Alberta’s chief medical officer of health said the province is likely only catching one in every 10 cases of COVID-19, meaning the actual case count would be much higher.

McGowan added that it is “unusual” for this many diverse unions to come together to ask for these measures.

In addition to the circuit breaker, the unions are also asking for increased preventative measures like mandating the use of better masks, better ventilation and mandatory paid sick leave.

“At a time when we’re telling people to stay home when they’re sick, we have to make it possible to do that without having to worry about not being able to pay the rent or the mortgage or put food on the table,” said McGowan.

“We are making this call… as a last resort, we would have preferred to keep our economy open, keep our kids in the classrooms, but because this government has dragged its feet and failed to take action on reasonable mitigation measures… we’re past the point of no return and we’ve lost the chance to deal with this Omicron wave with less severe mitigation measures.”

A statement from Jason Kenney’s press secretary said the government will continue to “follow the science and the advice of our public health officials.”

“A circuit-breaker is not on the table and not being considered,” added Justin Brattinga.