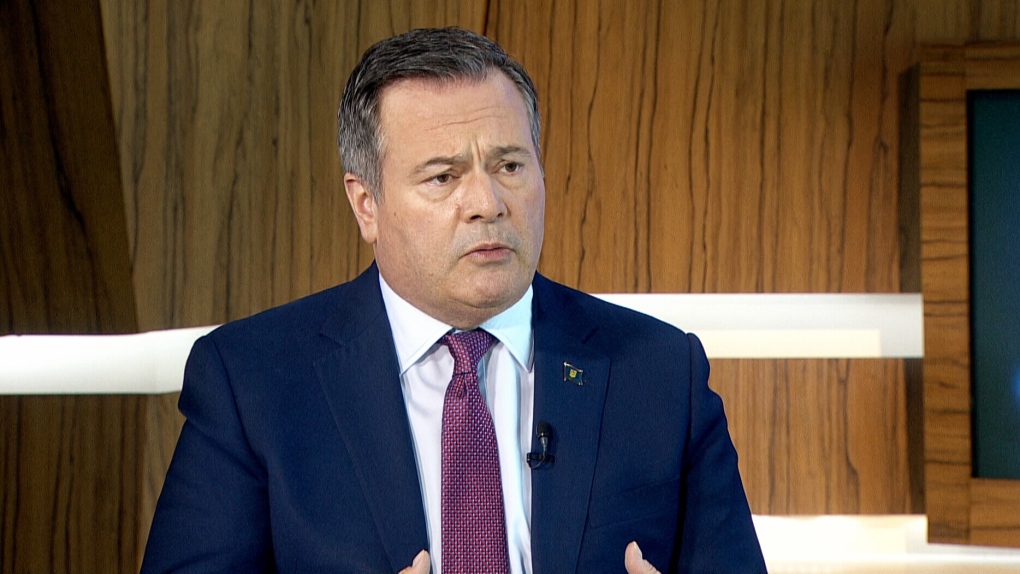 Earlier this week when Finance Minister Jason Nixon announced a $3.9 billion surplus at the end of the 2021-22 fiscal year ending March 31, Nixon said one of the goals was to examine further ways to help Albertans get through the current stretch of rising prices.

The province already cut its share of the gasoline tax earlier this spring and $150 in electricity rebates will soon flow to cushion the impact of inflation.

On Saturday, while responding to a question about inflation that was put to him by a caller on his provincewide phone-in radio show on CHQR and CHED, Kenney said there will be an announcement about more support, which he believed would come this week.

He did not elaborate on what the measures might be, and a spokesman did not immediately respond when emailed for details.

Kenney told his radio audience there are several explanations for high inflation, including federal monetary policy and large federal deficits, as well as energy shortages linked to Russia's invasion of Ukraine.

“Anyone who says there's just one simple explanation is fibbing,” Kenney said.

“I think most of the experts hope, or project, this will start to come off next year, but we're probably in for a few more months of high inflation.”

Kenney said he agreed with federal Conservative leadership contender Pierre Poilievre's assertion that the Bank of Canada was fueling inflation by, as Kenney put it, “printing tens and tens of billions of dollars of new fiat currency.”

Nixon said another plan for the windfall is to build up the province's $18.7 billion savings nest egg - the Alberta Heritage Savings Trust Fund.

Shannon Phillips, finance critic for the Opposition NDP, said after the windfall was announced that the government is failing to deliver on promised funding for a range of public services, from education to ambulance response.

Kenney said Saturday that the surplus wouldn't have occurred if his government hadn't “exercised spending restraint.”

“One of the problems in modern Alberta is when we get an oil boom, we track our spending up and we spend what comes in. And then when our revenues come down, taxpayers are left holding the bag with debt,” he said.

This report by The Canadian Press was first published July 2, 2022.