Alta. charities can now use this app to hold bottle drives 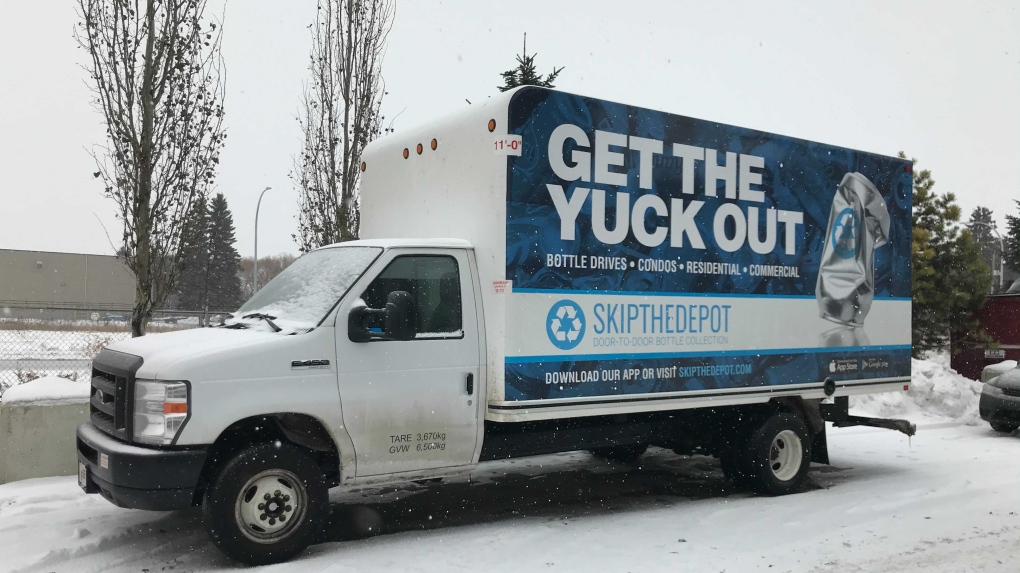 EDMONTON -- Charity fundraising has taken a big hit during the pandemic but one business has come up with a way to help out.

"It's kind of like Uber, except it takes your bottles to the bottle depot for you," said Thomas Gayef, one of the founders of SkipTheDepot.

SkipTheDepot is an app that enables charities to hold a bottle drive, get the funds and not have to touch a single bottle.

"Charities lost a lot of their fundraising events and SkipTheDepot was an opportunity for them to recoup some of that lost money," said Gayef.

"Since January we've raised $400,000 for out 700 charity partners. SkipTheDepot saw a huge increase from the pandemic mainly because it’s contactless." 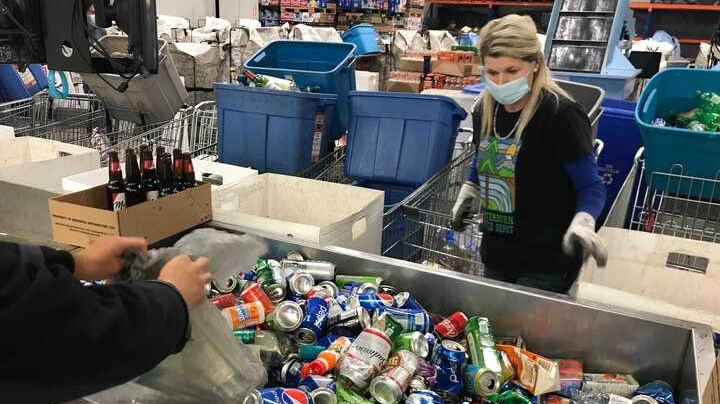 Charities sign up with the company and receive a link which they can put on social media telling potential donors that they are using SkipTheDepot. They book a pick-up time, put the bags out and the driver collects them.

"A lot of the charities are doing quite well using this and are going to be pushing it hard going forward, the win-win for them is they don't have to do any of the collection."

The app is open for anyone to use and you can decide to keep the money or you can donate it to one of the charities listed on the app.