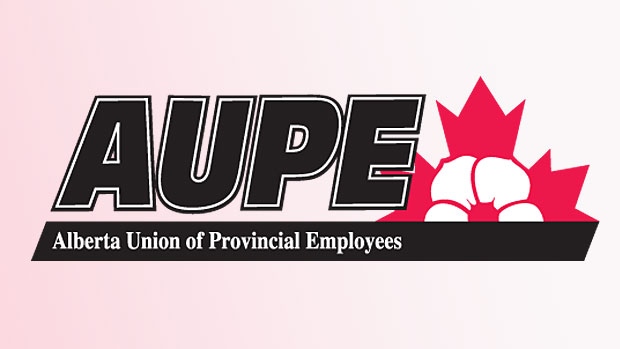 EDMONTON -- An independent arbitrator has rejected the provincial government’s attempt to roll back wages for workers at the Alberta Pensions Services Corporation (APS) and Alberta Gaming, Liquor and Cannabis (AGLC).

The province was seeking a two per cent rollback on employee wages. The arbitrator awarded employees a one per cent increase that also applies retroactively. For APS, retroactive pay will cover Jan. 1, 2020, to Dec. 1, 2020, while for AGLC employees it will be Aug. 1, 2019, to July 31, 2020.

The Alberta Union of Provincial Employees (AUPE) reported the wage increases in a news release on Thursday.

Jason Heistad, AUPE secretary-treasurer, said in a statement that AUPE argued for the rejection of wage rollbacks based on how executives for AGLC and APS received increased compensation while AUPE members had zero per cent increases.

“Yet again, an independent arbitrator has rejected this government’s austerity agenda,” Heistad said.

“That the employers freely admitted their wage roll back proposal had nothing to do with their ability to pay is pretty solid evidence that this government’s austerity agenda isn’t driven by financial necessity; it’s driven by an ideological commitment to drive Albertans’ wages to the bottom,” Heistad said.

AUPE says retroactive pay is also entitled to workers who worked during the eligibility period but have since been terminated.