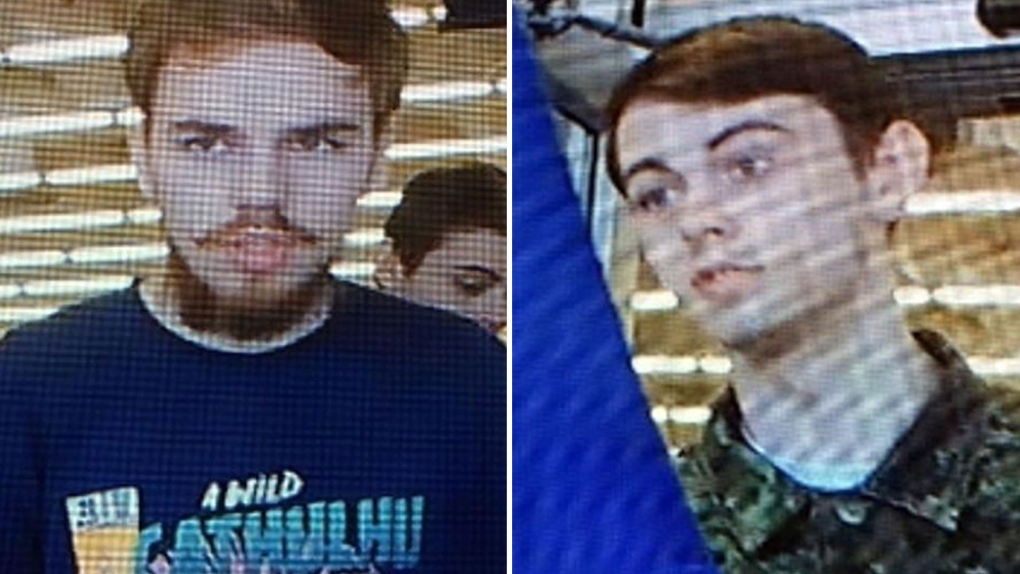 The two suspects wanted in connection with three murders in British Columbia were seen in Cold Lake, Alta., last Sunday.

On Friday, RCMP said a resident in the town's north end saw a Toyota RAV4 stuck on a trail behind their home at approximately 9:30 a.m. There were two young men outside the SUV.

The homeowner went outside and helped them get the vehicle unstuck.

"They continued on their way after a short, unremarkable interaction," the police release read.

Later that night, the homeowner saw the two people they helped on social media and identified them as Kam McLeod and Bryer Schmegelsky.

Earlier Friday, RCMP released surveillance footage of McLeod and Schmegelsky at a Meadow Lake, Sask., co-op store the same day they were seen in Alberta.

McLeod and Schmegelsky were last seen in Gillam, Man., on Monday, but RCMP now believe someone may have inadvertently helped them escape.