'Begging the Good Lord to have some mercy on us': Fort Vermilion precautions continue as water levels rise 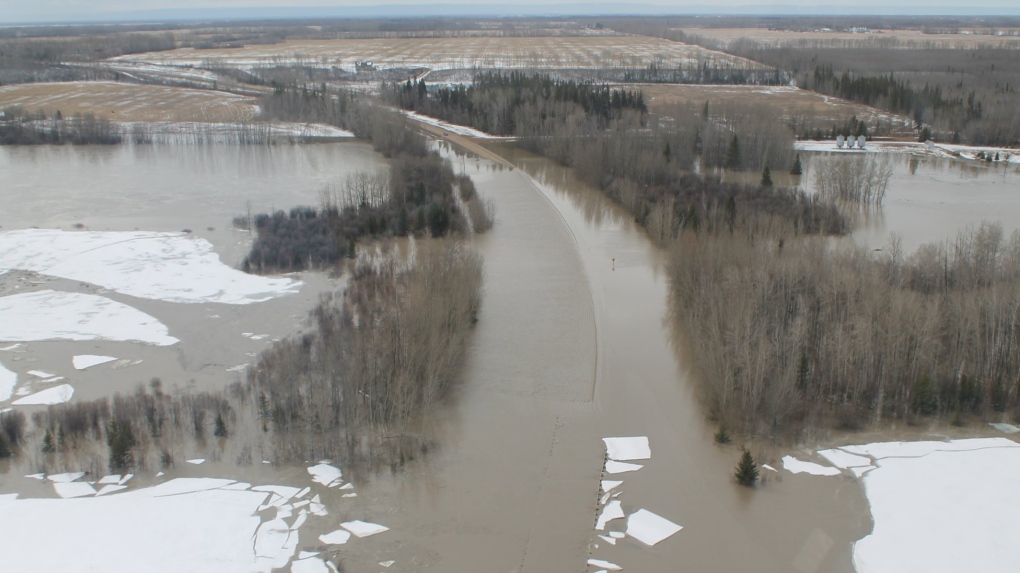 EDMONTON -- Evacuation orders are in place along with a boil water advisory for residents of Fort Vermilion amid ongoing flooding.

A  50-kilometre long ice jam at Atlas Landing, 76 kilometres upstream of the hamlet has resulted in rising water levels in the area.

"The magnitude of the water — Peace River is a huge river, and when water comes like this ... when you get two to four foot thick chunks of ice that who knows how big, it’s pretty hard to take anything up."

The boil water advisory came into effect after flooding hit the area's water treatment plant. Knelsen says most of Fort Vermilion still has power though there are some outages.

"There’s no beginning or end," he said.

"It’s so massive there was no realistic way right now that we could take and sandbag it or put up any tiger dams or what have you."

Knelsen estimates there are 451 evacuees with a little less than half of them staying with friends or family. He also said there's about 24 evacuees from across the river in Buttertown and an additional 10 from downstream near Beaver Ranch. 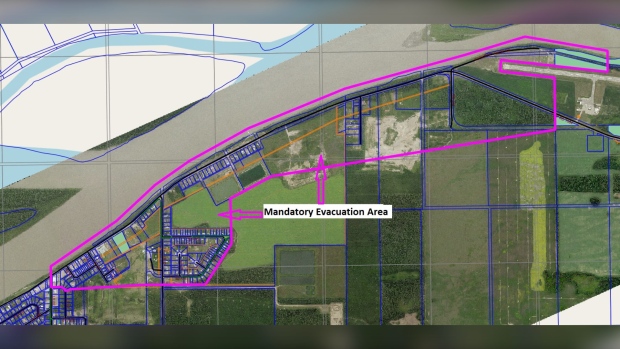 The evacuation orders came into effect Sunday night and applied to residents that live east of 50 Street and north of the golf course, River Road and Boreal Housing.

"It is merely pretty much begging the Good Lord to have some mercy on us and hope for the water to reside so that we can get to work and clean this beautiful community back up."