Bill Nye the Science Guy is coming to Edmonton 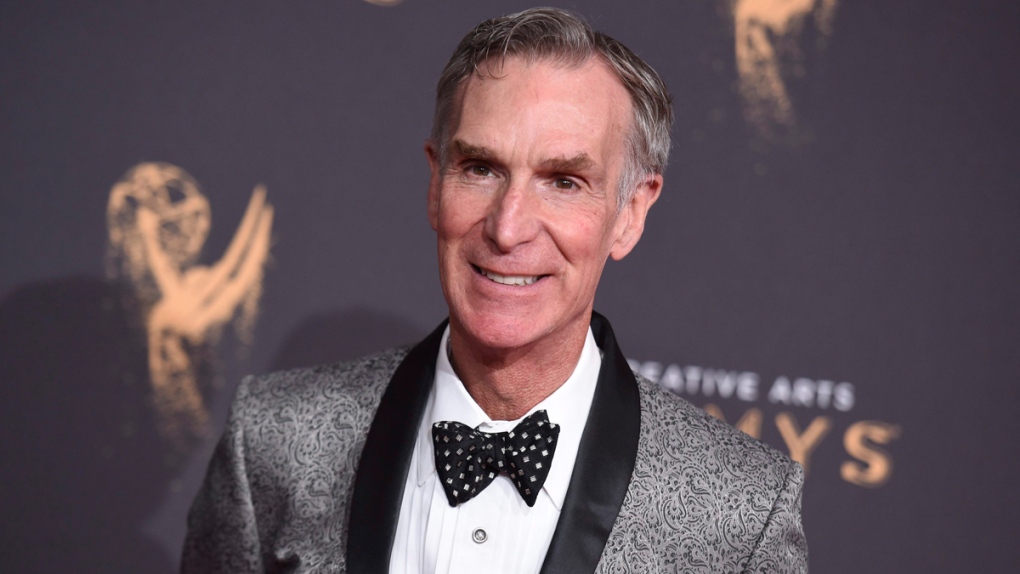 Bill Nye arrives at night one of the Creative Arts Emmy Awards at the Microsoft Theater on Saturday, Sept. 9, 2017, in Los Angeles. (Photo by Richard Shotwell/Invision/AP)

Bill Nye the Science the Guy is coming to Edmonton in November.

The Jubilee Auditorium will host An Evening with Bill Nye on Nov. 16.

Tickets for the all-ages show go on sale Wednesday on Ticketmaster.

In an armchair discussion with Prime Minister Justin Trudeau at the University of Ottawa in 2018, Nye criticized his approval of pipelines and reliance on fossil fuels.

"I have been to Fort McMurray, Alberta, it really is an amazing place in the most troubling way," Nye said. "In the Prairie provinces there is so much wind, even here on a day like this there is so much solar energy, that if you could capture it and solve the storage and transmission problems, you could run the whole place. Nevertheless, there’s this enormous fossil fuel industry."

Trudeau explained to Nye that many Canadians agree with his anti-pipeline sentiment opinion, but perhaps less so in Alberta.

With files from CTV News