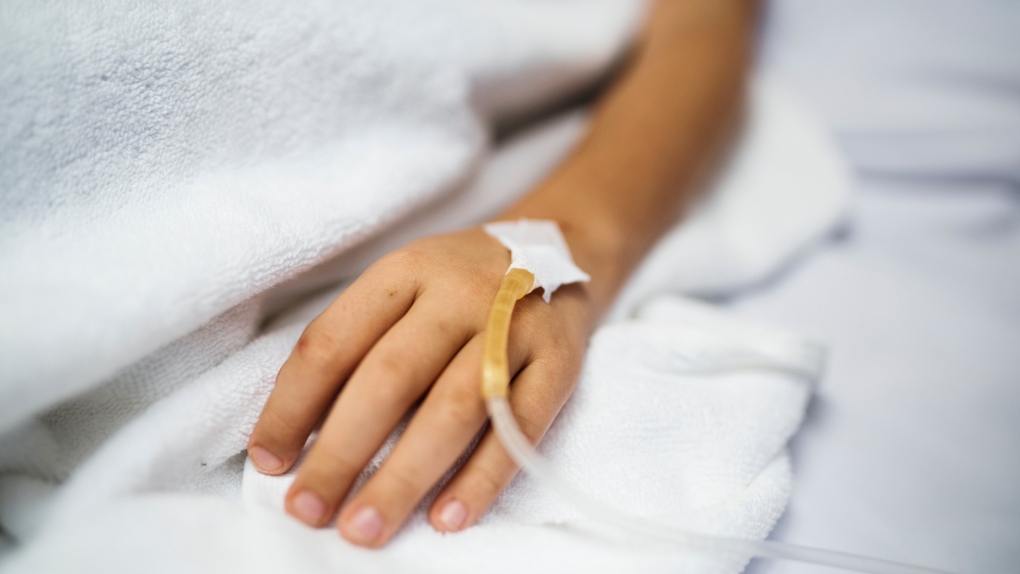 Dr. Christine Molnar, head of the Alberta Medical Association, says the court route is not preferred, but all options need to be kept open during ongoing negotiations with the United Conservative government.

“I don't really think a legal solution is the answer, (but) we obviously have a fiduciary responsibility to our members to support and protect them, and we will use every available means to do that,” Molnar said Thursday in an interview.

The province is set to impose new rules that tie payments to how long a doctor sees a patient.

Right now, doctors get $41 as a base fee for each patient visit no matter how long the visit lasts.

The province added an extra fee a decade ago to recognize that some patients have multiple or complex issues to diagnose and doctors should be compensated for overly long visits.

Once visits go past 15 minutes, doctors can add another 10 minutes and bill the province an extra $18, bringing the total fee to $59.

Government officials say they're seeing numbers that suggest doctors are abusing the extra fees. They also suggest that 15 minutes is not enough time to determine if a patient has complex needs.

So as of Feb. 1, the province says the extra fee will not kick in until the 25-minute mark.

The medical association, in its written response to the government sent late last year, said that change alone will cut $200 million from the bottom line for physicians and raises doubts about the viability of rural and family doctor practices.

“We have community practices that are very effective and efficient and they are being threatened by these changes,” said Molnar.

“I've heard from them that they may not be viable. Some people have told me they're going to quit because they refuse to practise so-called 10-minute medicine.”

Ten-minute medicine refers to some doctors who have put up signs in their clinics informing patients that visits will soon be restricted to 10 minutes to make up for the funding shortfall when the new rules kick in.

Asked whether that violates a doctor's fundamental oath to put the patient first, Molnar said: “I can't tell doctors what to do. Look at it this way: If they go bankrupt and can't practise, there won't be a doctor there.

“They're not very happy about this either. That's why they're lashing out.”

She said there may be a small number of doctors abusing the extra fees, “but it's certainly not a large component as far as we can tell from our data.”

Health Minister Tyler Shandro's department did not immediately return a request for comment.

Opposition NDP health critic David Shepherd said he's hopeful the issue can be worked out through negotiations, but said it illustrates how the government is ramming through policy change with little understanding of the consequences.

“The UCP is creating more chaos in our health-care system because of the kind of aggressive posturing that they're favouring over actual thoughtful collaboration with the front-line health-care providers,” said Shepherd.

The extra fees, known as complex modifiers, are one of 11 changes the government told the AMA in November it wants to make throughout the spring to reduce expenses and improve care.

Other changes include reducing double billing for overhead, ending duplicate billing for diagnostic imaging, and capping how many patients a doctor can see and bill for in a day.

The medical association has specific concerns with the changes. But in its written response, the AMA said that overall the government is in questionable legal territory by imposing them.

A legal analysis provided to the group said the proposed changes amount to an “end run” because the government knows it has to negotiate financial issues at the bargaining table.

The AMA estimates the changes could reduce doctor incomes by about $400 million a year, cuts it says would be far deeper than the austerity imposed by the Ralph Klein government in the 1990s.

Alberta is paying $5.3 billion this year for physicians.

This report by The Canadian Press was first published Jan. 9, 2020