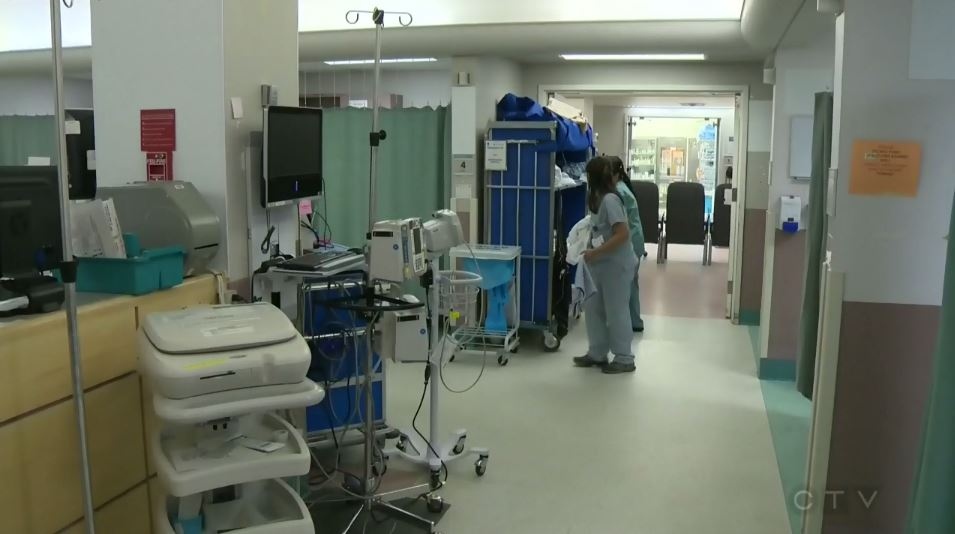 EDMONTON -- Alberta Health (AH) is proposing an end to the province's Good Faith Policy, which pays Alberta physicians for services provided to Albertans who cannot provide proof of health coverage.

Doctors practicing in Alberta are often paid on a fee-for-service basis by Alberta Health Service, which is tracked and calculated by patient registration.

The current policy allows physicians to bill the Alberta Health Care Insurance Plan for services provided to patients who are unable to prove they are eligible for healthcare coverage in Alberta, but who a physician believes is eligible.

Steve Buick, Press Secretary for the Minister of Health, says that this proposal is part of a larger design and is estimated to save around $1 million a year.

But it's not sitting well with NDP Health Critic David Shepherd, who briefly spoke about the proposed change alongside doctors and nurses at a news conference Tuesday.

“Here in my constituency I have a significant number of people who live on the streets, who do not regularly carry ID,” said Shepherd.

“If they go to see a doctor right now, if that doctor reasonably believes them to be an Alberta resident, they can receive care. Under this government’s proposal, these physicians would not be paid for providing care to that individual."

“We are not proposing to stop paying doctors to provide care to homeless people,” said Buick. “The clearly stated intent is to avoid paying claims for care to non-residents.”

In a document obtained by CTV Edmonton, the Alberta Medical Association says that the current Good Faith Policy only applies to doctors who work in places where they are not responsible for registering patients, like hospitals. The policy does not apply to practitioners in physicians’ offices.

The AMA also says that while other provinces have done away with similar policies in the past, they have implemented non-fee-for-service remuneration models for doctors impacted by the changes.

“This is one of a number of issues that we’ll work through with the AMA at the bargaining table,” said Buick.