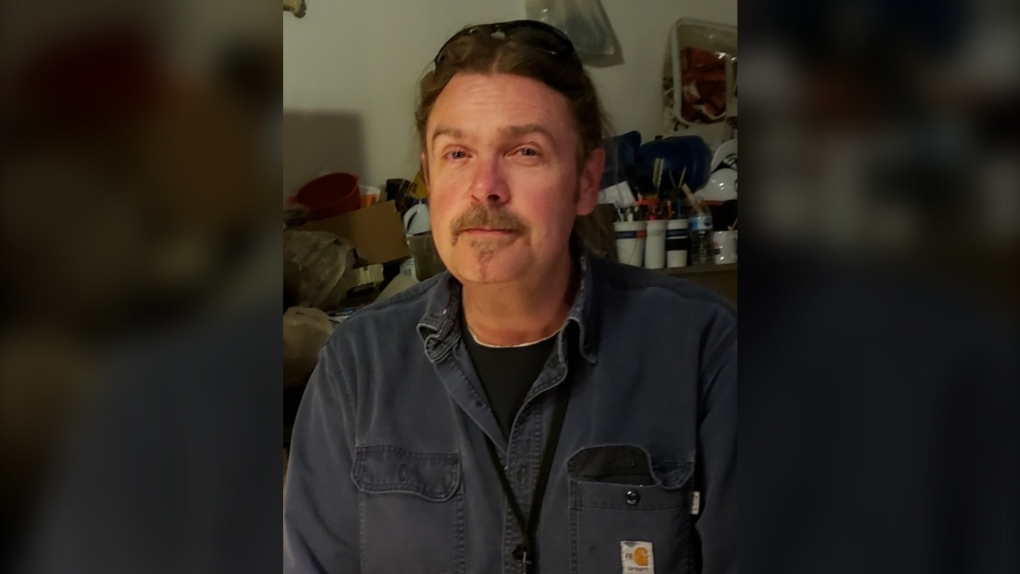 Rob White was presumed dead after falling through ice on the North Saskatchewan River while trying to rescue a stranger's dog on April 6, 2021. (Photo provided)

EDMONTON -- The body of Rob White -- an Edmonton man who fell through ice on the North Saskatchewan River while rescuing a stranger's dog -- was found Friday.

White's body was recovered late in the afternoon near Government House Park and Groat Road.

The husband and father of two went under the ice on April 6 near Buena Vista Park. He tied up his own dog before going onto the river to help someone else. When a search found turned up nothing, he was presumed dead.

Friends said White's last actions were symbolic of the generous and selfless way he lived all of his life.

"Rob was embarrassingly kind, so there's zero surprise he would do something like that," Chris Barrett told CTV News Edmonton.

"When I say embarrassingly kind, I don't mean that in a bad way. I mean, you look and go, 'Wish I could do that.' You know, what he can do so easily. Because he was so authentic."