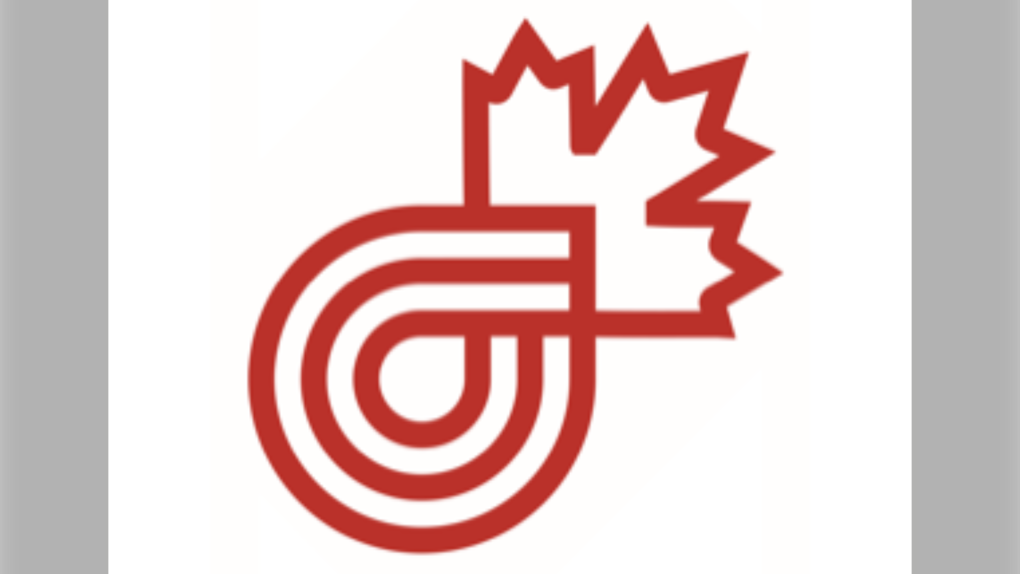 The Canadian Energy Centre has a new logo after it's previous one was very similar to one used by a U.S. company. (Supplied)

CALGARY -- The head of Alberta's $30-million-a-year energy war room is apologizing after the organization posted a lengthy social media response to a New York Times article, questioning the newspaper’s credibility.

The Canadian Energy Centre's Twitter account said The Times has been "called out for anti-Semitism countless times," has a "dodgy" track record, is "routinely accused of bias" and is "not the most dependable source."

Four of the tweets were then deleted from a 20-tweet thread posted in response to a Times article on international lenders that have stopped financing oil sands projects in Alberta.

The remaining tweets take issue with the news agency's interpretation of the data, and defend the environmental record of Canada and the oil and gas sector, but don't directly attack the newspaper's credibility.

The centre was promised by Premier Jason Kenney in the provincial election last year with a mandate to promote the energy industry and fire back in real time against what the United Conservative government deems to be misinformation.

Tom Olsen, who heads the energy centre, apologized via his personal Twitter account for the offending tweets and said the issue has been dealt with internally.

This report by The Canadian Press was first published on Feb. 12, 2020.