Careless smoking found to be cause of south Edmonton apartment fire 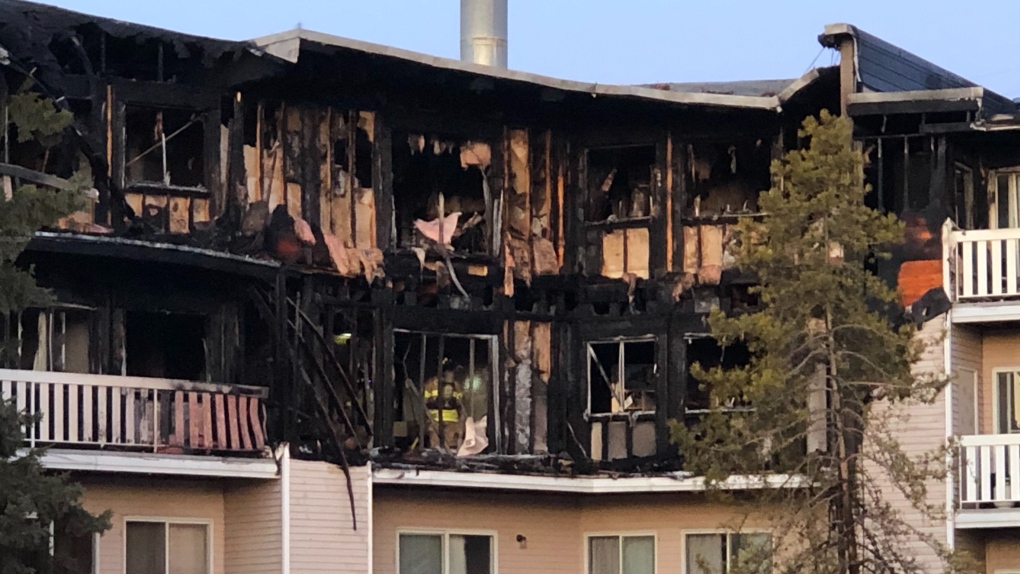 EDMONTON -- Fire investigators have determined that an apartment blaze that displaced 170 people was caused by careless smoking.

It started in an upper floor unit in the middle of the 132 unit building, and spread to the roof.

Investigators initially pegged the damage at $2.5 million, but have updated the estimates to include the $1.2 million in damage to contents, bringing the total damage estimate from the fire to $3.7 million.

The Red Cross was called in to assist the 121 adults, 11 seniors and 38 children that were displaced by the fire.