EDMONTON -- Just how strong is the lure of a beloved Alberta street food? To some, worth an hour's drive, the owners of a new restaurant in Stony Plain have discovered.

In the two-and-a-half weeks Wheet Nothings in the town's Multicultural Heritage Centre has been open, the Frechette family has sold nearly 300 donairs.

"We have people that are driving from Beaumont and Leduc and Westlock and Sangudo. We have people as far as coming from Edson just to have our food," Jodi Frechette told CTV News Edmonton on Thursday.

She was diagnosed with Celiac disease three years ago and quickly realized how much she may have to miss out on – including donairs. 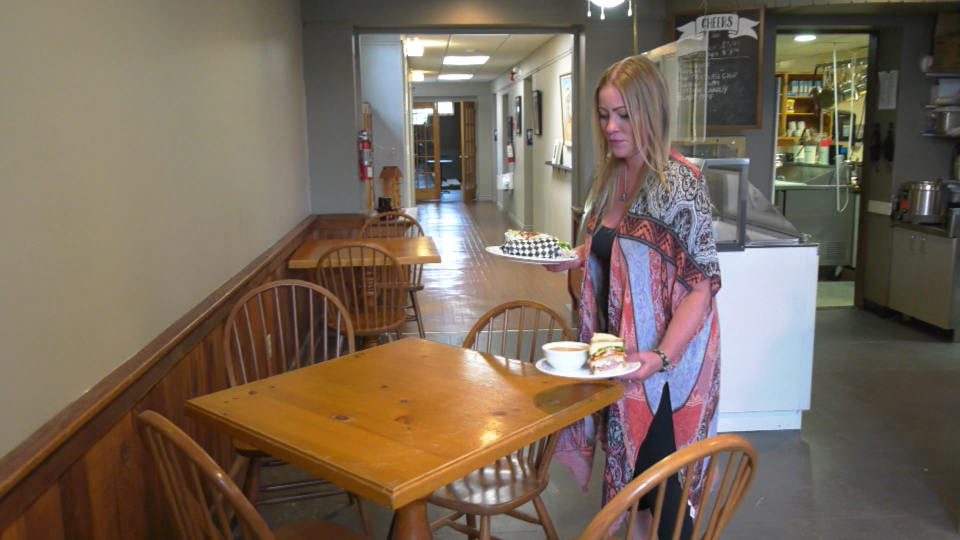 "It's very hard to find safe places that don't have cross contamination with their food. They say gluten friendly, but I've had more than my fair share of reactions and it's very frustrating," Jodi explained. "All of this started because I missed having donairs. And you can't find a gluten-free donair anywhere."

She noted there are some really good gluten-free products out there, but not many, and eating out can be tough for families.

The Wheet Nothings' rising star of a donair recipe is a creation by Jodi's son, Justice, and like most of the restaurant's offerings, is made in house. From sauces to dressings to the cured meats in in their Cubano, clubhouse and meatball sandwiches, "everything is safe," Jodi says.

"It's mostly just finding the right brands and all that for the spices," Justice added. "You just kind of got to watch what you're putting in it." 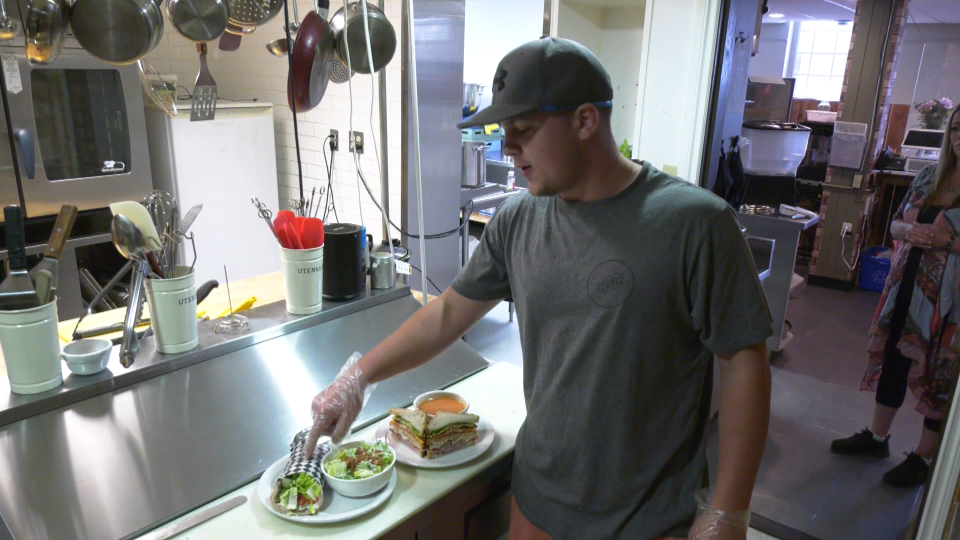 Wheet Nothings does source its breads from Care Bakery in Calgary and Kinnikinnick Fresh & Foods HQ in Edmonton, as well as its ice cream from Foothills Creamery. Altogether, it's a menu many families have thanked them for creating.

"The kids are so excited they can finally have ice cream in a cone, not just a cup, and there's no risk of having a sore tummy afterwards," Jodi told CTV News Edmonton.

"Little hard to keep up in the kitchen, sometimes," Justice laughed, "but doing the best I can."

The business sold out of donair meat – which takes three days to prepare – in the first three days of business. So he and Jodi have been making quadruple batches to keep up with demand.

"It's been a roller coast and a completely thrilling ride. We're loving every second of it," Jodi said, thanking the community and her family for their support.

She sees potential for the business to start a food truck or open a second location – but far in the future.