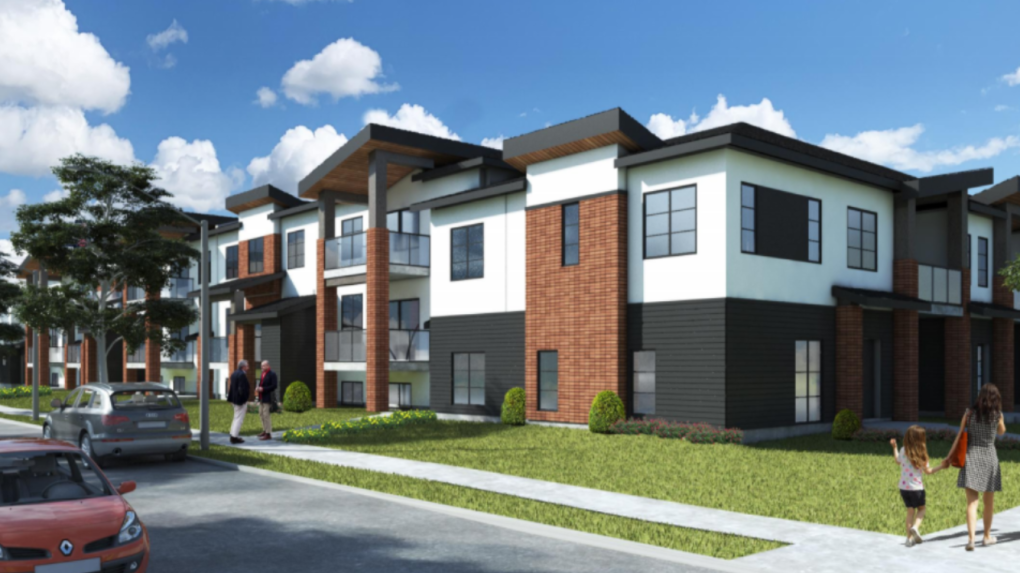 The $10.37 million in grants will go to Avana Rentals, Right at Home Housing Society, and Treaty 8 First Nations of Alberta Holdings Ltd. to develop the units - and will account for up to 25 per cent of capital costs, the city said in a news release.

“The City is investing in much more than just buildings," Christel Kjenner, director of Affordable Housing and Homelessness, said in a City of Edmonton news release. "The future residents will not only have a safe, stable and affordable place to call home, but also a network of support to foster their long-term success.”

“Developments like this will help fill the affordable housing gap while also addressing some of the root causes of homelessness and housing insecurity,” added Kjenner.

The new affordable units will be aimed at housing First Nations families, newcomers, women and children, and people with disabilities.

Treaty 8 First Nations of Alberta Holdings Ltd. will receive $6 million in city grants to go toward the Family Reunification Centre and 24 Nations Lodge.

The new facility will hold 30 units of family-oriented supportive housing for Indigenous parents and children, and 32 studio suites for visitors receiving medical care in Edmonton. 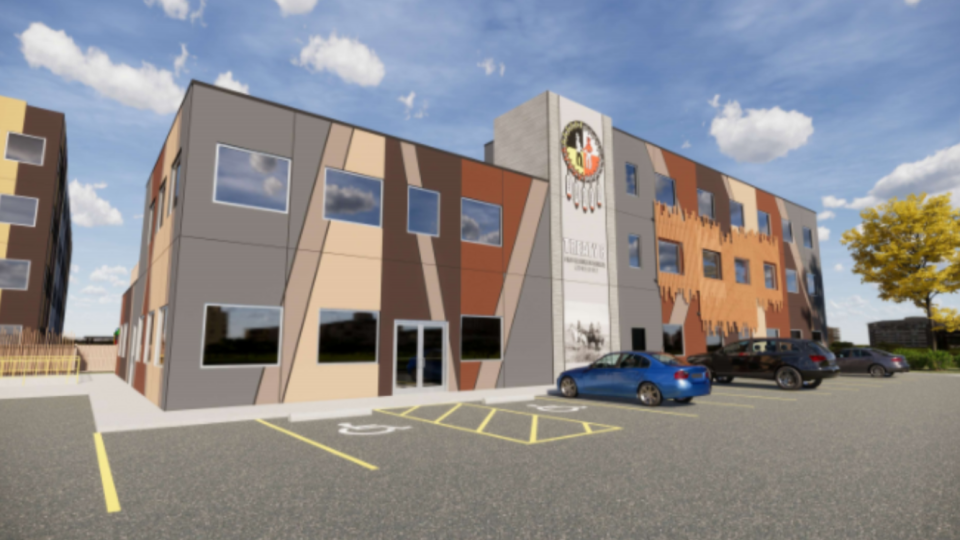 "Treaty 8, on behalf of its Sovereign Nations extends its heartfelt appreciation and gratitude to the City of Edmonton for today’s Executive Committee approval of $6 million in funding,” Margo Auger, chief administrative officer for Treaty 8 First Nations of Alberta Holdings Ltd., said in the news release.

“It’s an important initial funding commitment that will leverage other needed funds to build the Fort Road Project. Upon completion, these facilities will create Indigenous affordable housing opportunities linked to health care access and child and family supports. Long-standing systemic Indigenous social and health care inequities can now be addressed in Edmonton. This project has been a Chief’s vision for over 10 years.”

Avana Rentals Alberta Inc. will receive $1,730,831 from the city to help build 30 rental townhomes in the Maple neighbourhood in southeast Edmonton, ranging from 50 per cent to 80 per cent of average market prices.

"Avana is thrilled to partner with the City of Edmonton to offer much needed affordable housing for women and children. We work closely with the YWCA to maximize the community impact of the newly constructed, safe, attainable housing units,” Jennifer Denouden, president and CEO of Avana Rentals, said in the city news release.

YWCA will also be involved in the project that will provide affordable housing for women and children, with on-site support, the city said.

And the Right at Home Housing Society was approved for $1,948,750 in city funding to help build 21 affordable units in a low-rise apartment building, for its Beacon Heights project.

According to the city, the development will be geared toward newcomer families with referrals and support from the Multicultural Health Brokers and Islamic Family and Social Services Association.

Right at Home Housing Society will also receive $689,821 for 11 units, as part of its Legacy project.

"Right at Homes’ Beacon Heights and St. Paul Legacy projects are a collaborative investment in community. These 32 new, high quality housing units will be a home for many new families to live, learn and have the opportunity to prosper. We are thankful for the support of the City of Edmonton, our faith based partners, and other agencies supporting individuals in need," Stuart Kehrig, board president for Right at Home Housing Society, said in the news release.

With funding now approved for the construction of a total 1,406 units, the city is more than halfway to meeting its goal of creating 2,5000 new or refurbished affordable housing units as part of its $133 million Affordable Housing Investment Plan.