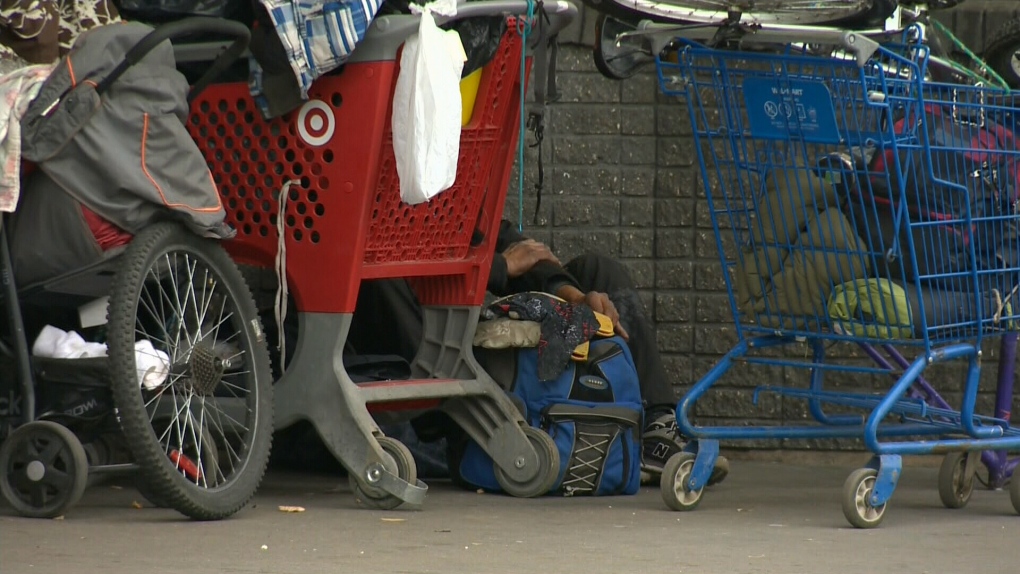 The land is in the Terrace Heights, King Edward Park, Inglewood and McArthur Industrial areas.

In 2017, the city determined that 900 housing units were needed to end homelessness by 2024. The land in question will create 150 units.

The city will sell the land to the not-for-profit organization for less than market value.

Mayor Don Iveson said permanent supportive housing is usually funded by the federal or provincial governments, but council felt that waiting for funding from other level of governments would put Edmontonians at risk.

For many individuals, the alternative to permanent supportive housing is living on the street, in the river valley or in emergency shelters.

An investment in affordable housing more than pays for itself. It benefits not just those receiving housing, but also community at large. https://t.co/DbMQDjhSNC

Community engagement on the project is still to come.

Mike Nickel was the only councillor who voted against the proposal.