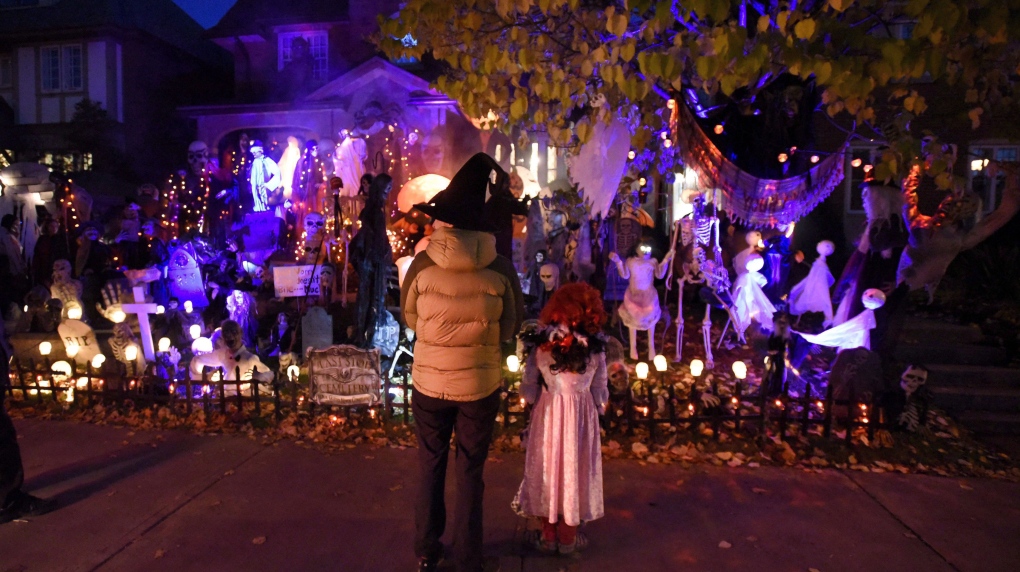 Alberta reported 1,210 new cases and 18 deaths over the last three days, according to the province’s latest data update.

The new numbers cover a three-day stretch between Friday and Sunday.

There are now 689 coronavirus patients in Alberta hospitals, including 157 in intensive care units.

The number of Albertans with two shots of vaccine rose to 80 per cent of the eligible population, while the number with one shot rose to 87.1 per cent of those aged 12 or older.

Those numbers equate to 74.1 per cent of the entire population with one dose, and 68.3 per cent of all Albertans with a second shot.

Adjusted for population size, active cases have been most frequent among children compared to other age groups during the fourth wave.

The eligibility age may soon be changing after the U.S. Food and Drug Administration approved Pfizer-BioNTech's COVID-19 vaccine for children aged five to 11 last week.

Canada is expecting 2.9 million child-size doses of the new formulation if it is approved, enough for every child to get their first dose.

Alberta’s next data update is expected on Tuesday.