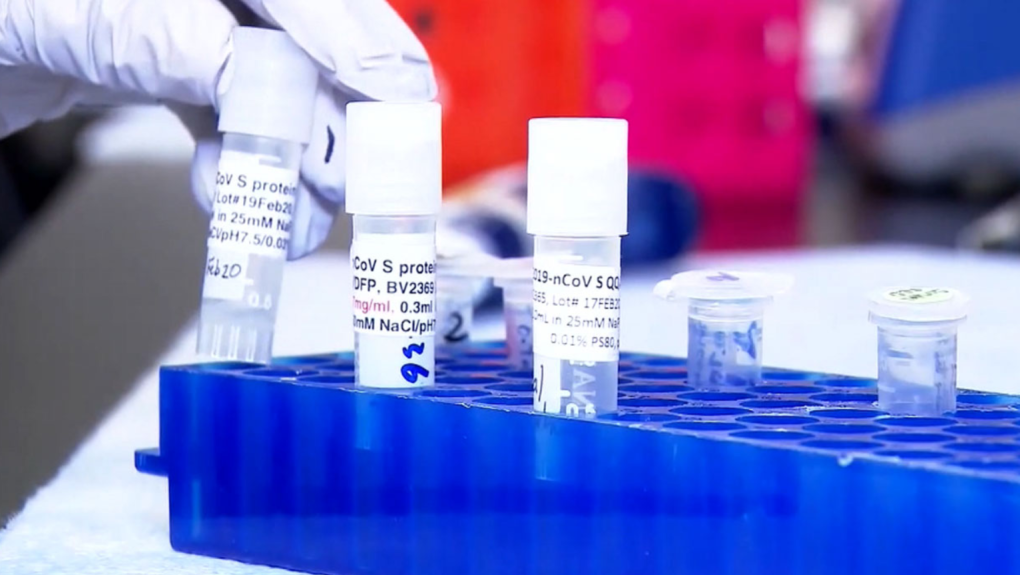 Leading indicators in Alberta's COVID-19 pandemic continued to rise on Tuesday as the province reported 134 new cases and its highest test positivity in six weeks.

With adjustments from previous days, the province added 144 new cases.

Active cases now stand at 1,173, the highest mark since near the end of June.

More than 5,400 tests were completed, giving the province a positivity rate of about 2.54 per cent, the highest since June 14.

Both daily new cases and test positivity are considered leading indicators that hint at how the province's COVID-19 status will change over the coming weeks.

Meanwhile, hospitalizations and deaths remain stable or declining, but both are considered to be lagging indicators that follow from rising case counts and test positivity.

The province reported three new deaths on Tuesday including one person in their 30s, the 26th COVID-19 death of an Albertan under the age of 40.

There are 82 Albertans getting treatment for COVID-19 in hospitals across the province, including 21 in intensive care units.