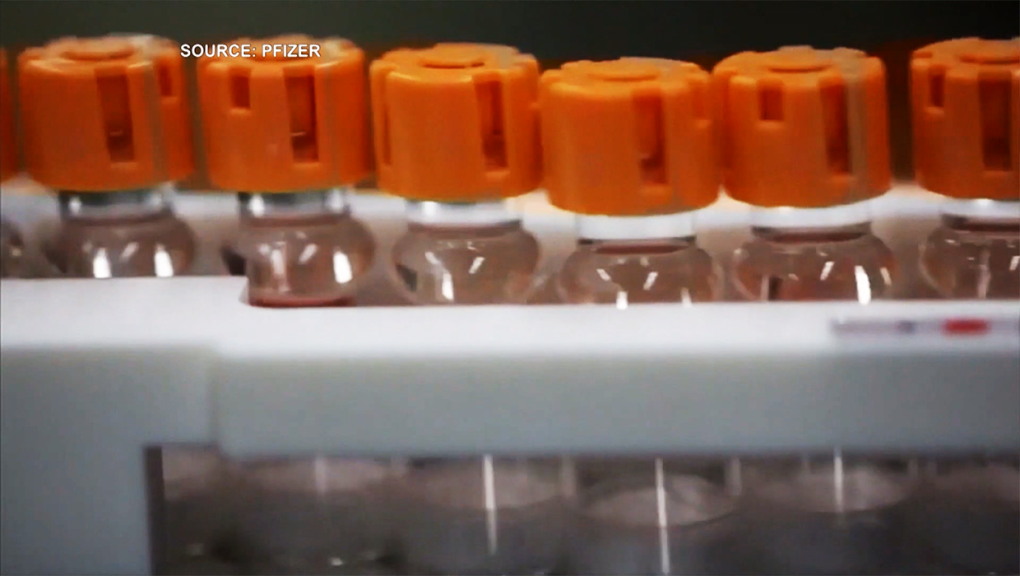 Alberta's vaccine rollout expanded to Phase 2C this week, making an additional 240,000 health care workers eligible to get their shot.

EDMONTON -- Eight more Albertans have died due to COVID-19 as the province recorded over a thousand new cases in one day for an eighth-straight day on Wednesday.

Alberta reported 1,412 new cases, which brings active cases up to 15,569. The province has added more than 15,000 new cases since the start of the month and its active case count has grown by more than six thousand over the same time.

The eight deaths bring the province's number of COVID-19 fatalities to 2,029, including 24 this month.

The deaths range in age from 60s to 80s. Five of the eight deaths occurred this week, while the other three go back as far as January.

Also Wednesday, hospitalizations reached their highest point since Feb. 5, with 420 patients receiving care for COVID-19 including 92 in intensive care units.

The province has now administered 994,605 doses of COVID-19 vaccines, including over 191,00 second doses. About 17.7 per cent of Albertans have now been vaccination.

And starting on April 19, vaccinations will be available at 10 physician clinics in Alberta as part of a pilot program.