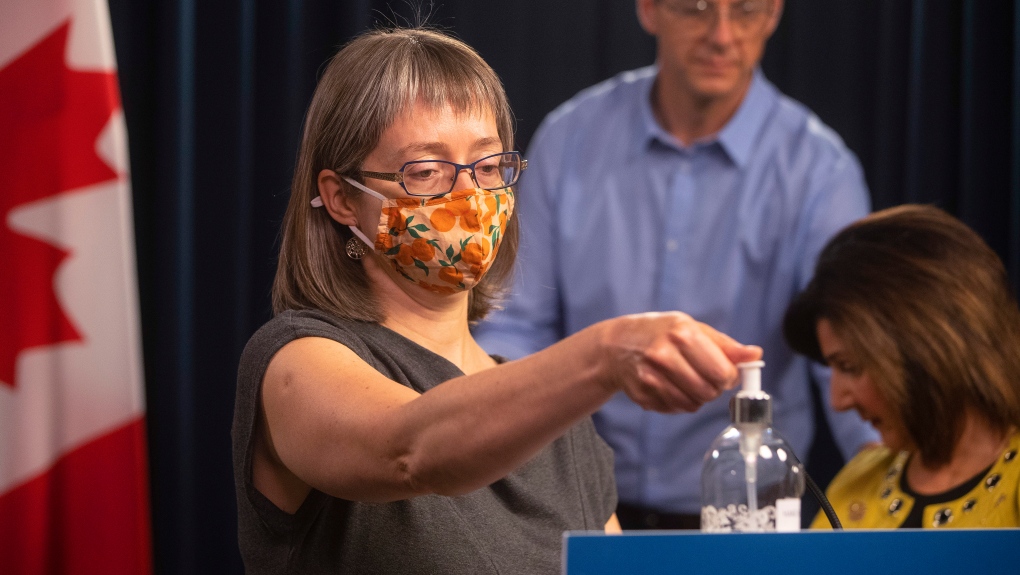 The number of Albertans in hospital and intensive care units due to COVID-19 rose to a seven-week high on Tuesday, according to the province's latest data.

The province reported 176 COVID-19 patients in hospital, up nine from Monday's adjusted total.

There are 44 Albertans receiving coronavirus care in ICUs, an increase of one.

Both totals are the highest since the last week of June.

Alberta reported 407 new infections, with a positivity rate of 7.51 per cent based on about 5,500 tests. Since July 29, testing has been recommended only for those with symptoms.

Active cases are now at 5,627, their highest mark since early June.