COVID-19 in Alberta: Two-thirds of eligible Albertans have now had two shots of vaccine 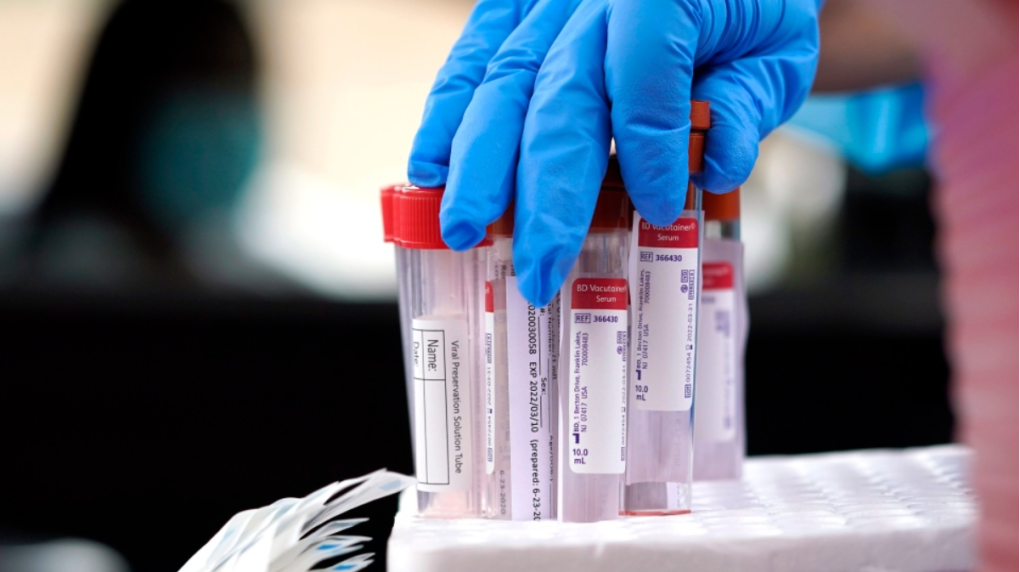 A full two-thirds of eligible Albertans have now received two shots of a COVD-19 vaccine, according to the province's latest pandemic numbers released Wednesday.

Hospitalizations due to COVID-19 rose to 97, their highest mark since the third week of July. Included in that tally are 23 patients being treated in intensive care units.

The number of hospitalized COVID-19 patients has been in the 90s for six straight days.

The province's death toll remains at 2,328 after no new deaths were reported Wednesday. The last death was recorded on July 29.

The province reported 206 new cases as active cases rose for an 18th consecutive day to 2,282.

The seven-day average for the province's test positivity rate rose to 3.22 per cent, about where it was mid-June.

On July 29, the province recommended testing for only symptomatic individuals. Testing will be limited to primary care and high-risk settings at the end of the month.

The next data update is scheduled for Thursday afternoon.