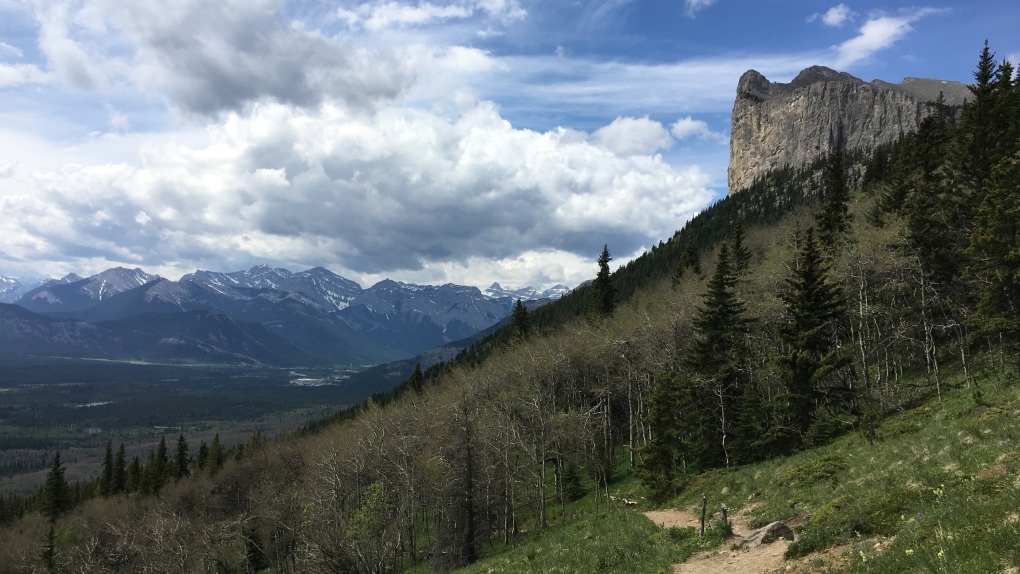 EDMONTON -- Top advisers to Alberta's environment minister were cautious about the government's plans to shrink the province's parks system and made recommendations he didn't follow.

An access-to-information request by the Canadian Parks and Wilderness Society asked for correspondence, briefing notes and emails between Jason Nixon and senior civil servants in his department. They cover January through March of this year.

Nixon announced in March that the United Conservative government plans to fully or partially close 20 provincial parks and hand off another 164 to third-party managers. Sites for which no managers can be found are to lose park status and revert to general Crown land.

“We are using a successful model that has existed in the province for decades to leverage partnerships on public lands to keep a vast majority of facilities accessible to Albertans,” Environment Department spokesman John Muir said Thursday.

“Ecologically sensitive areas of the province will continue to be protected. All of those protections will continue and parks will not be sold.”

The briefing notes show that as recently as last December park selloffs were at least considered. Possibilities for small day-use areas included “lease/sell to an external body.”

Another page refers to the option to “remove facilities and revert to vacant public land (or sale in the white zone).”

The white zone refers to the province's agricultural area. Nixon's department has already sold an unprotected patch of native grassland in southern Alberta for potato farming.

The minister has said the parks decision was made to save money, but notes marked “confidential, advice to minister” suggest achieving that is unlikely.

The department has never released a figure for how much shrinking the park system - referred to in the documents as “weeding out the chaff” - would save. Nor do the notes provide one.

The documents also show that Nixon ignored advice to consult the public. High-level department officials in December recommended that there be two sets of consultations - a “broad, high-level consultation/engagement” followed by a second phase for specific sites.

A later update advising cabinet says: “As recommended by (the minister's office) and communications, recommended option is to not do consultation.” No explanation is given.

The duty to consult with Indigenous people is referred to as “a very live question.”

Nixon has previously told The Canadian Press that no consultation was necessary because the party's intentions were in its 2019 election platform. In 114 pages, there is one vague sentence on parks policy.

During and before the campaign, Nixon criticized the New Democrats for not consulting enough on parks.

The briefing notes also show that Nixon was warned that getting rid of parks might conflict with other goals. He was told there was a risk the changes wouldn't “make sense or align with broader system outcomes.”

Bureaucrats noted that Alberta Environment has been trying to promote recreational fishing. They called park closures a “potential misalignment.”

“Decisions could impact (the department's) ability to enhance fishing, if parks are closed/divested ... Magnitude of (the) impact (is) currently unknown.”

Nixon has suggested the parks slated for closure are rarely visited.

The documents contain no information on visitation, although the access request asked for criteria used to select parks for closure.

The files refer to getting rid of the parks as an economic development opportunity. Parks should fit within government and ministry goals: “financial sustainability, engage in partnerships, enable economic opportunities, reduce stakeholder irritants.”

The documents describe a shift in how Alberta manages its wild spaces. Some are to be managed by Alberta Parks as provincial “Crown jewels,” while the rest are to be deregulated and managed by the department's Lands Division.

It's suggested that change could be phased in to give the public time to get used to it.

“(It) could even phase that in so ... (the) public doesn't see massive re-organization AND massive deregulation at once.”

Chris Smith of the wilderness society says the briefing notes fail to spell out a rational reason for the parks changes.

“It does seem to be more of an ideological decision with the veneer of fiscal prudence, he said.”

Smith points out the documents say that implementing the plan will take five years.

“There's definitely opportunity for the government to slow down on this and walk back a bit and have a discussion,” he said. “We just want them to be honest about what they're doing.”

This report by The Canadian Press was first published July 23, 2020