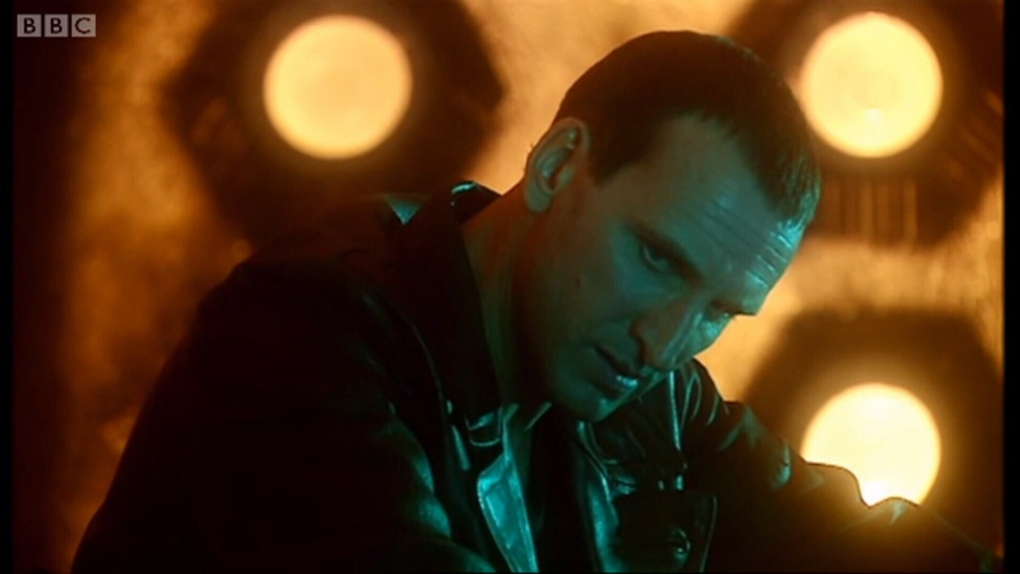 Christopher Eccleston, known for his role as the ninth Doctor Who, was supposed to make his Canadian convention debut at the Edmonton Comic & Entertainment Expo in September.

Organizers are offering ticket refunds after another high-profile celebrity guest dropped out of Edmonton Expo.

Christopher Eccleston, best known for playing Dr. Who in the long-running BBC series, was forced to drop out of the event due to personal reasons, Expo tweeted Thursday.

“I wanted to just send a video message to everybody who is attending the convention in Edmonton on Saturday,” he said. “Unfortunately due to family circumstances and my children, I’m now not able to travel, and I’m sorry to let you down. I’ll do everything I can if I’m invited back to be there and make up for this.”

He signed off the apologetic video by telling Edmontonians he’d see them soon.

GUEST UPDATE: Hey Edmonton, this hurts, but we have disappointing news: Christopher Eccleston, due to personal reasons (see video below) & Joonas Suotamo, who is sick, will postpone their Edmonton appearance. I understand feeling let down so Expo is offering Refunds (cont. below) pic.twitter.com/CmVodhxooy

Expo said Joonas Suotamo, best known for taking over as Chewbacca in the Star Wars movies, has also dropped out off the convention due to sickness.

“Because of this rare circumstance, we will refund your admission ticket from now [until] 2 p.m. MST tomorrow,” Expo said in a tweet.

Anyone who wants a refund is asked to email edmontontickets@fanexpohq.com with their transaction ID.

The guest cancellations are the second and third for this year’s event after Harry Potter actor Matthew Lewis cancelled his appearance last week.

Lewis was forced to cancel due to “professional commitments,” Expo said.

Depite the cancellations, the three-day event will still feature a number of celebrity guests including Lord of the Rings and Stranger Things actor Sean Astin, Star Trek actor and political activist George Takei, Marina Sirtis, who played Deanna Troi in Star Trek: The Next Generation, and Cary Elwes, star of cult classic The Princess Bride.