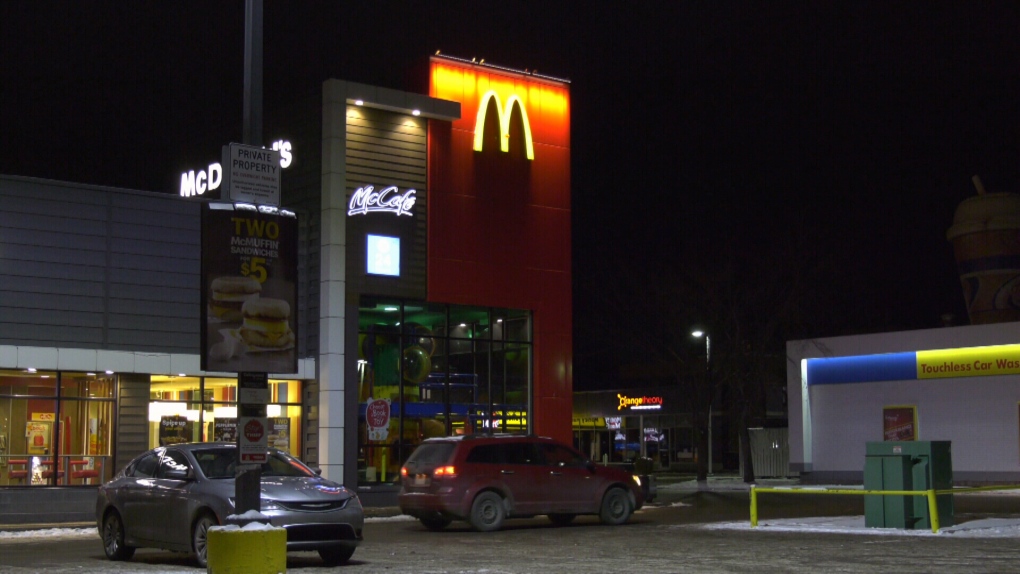 EDMONTON -- An impaired driver found to be behind the wheel of a stolen vehicle was arrested in Edmonton Sunday night after being involved in two collisions, one of which happened nearly an hour outside of the city.

Wetaskiwin RCMP received a report of a hit and run sometime around 6 p.m. It was unknown if anyone was injured in the incident, RCMP told CTV News Edmonton.

Wetaskiwin police did not pursue the vehicle, but Edmonton police did catch up with it after the driver sideswept another on Anthony Henday Drive.

Those involved in that crash were not injured, police said.

Edmonton Police Service said its members lost track of the vehicle for a short period before seeing it again at a McDonald's in the Callingwood area.

A 26-year-old woman was arrested at the fast-food restaurant, where police discovered the vehicle was stolen.