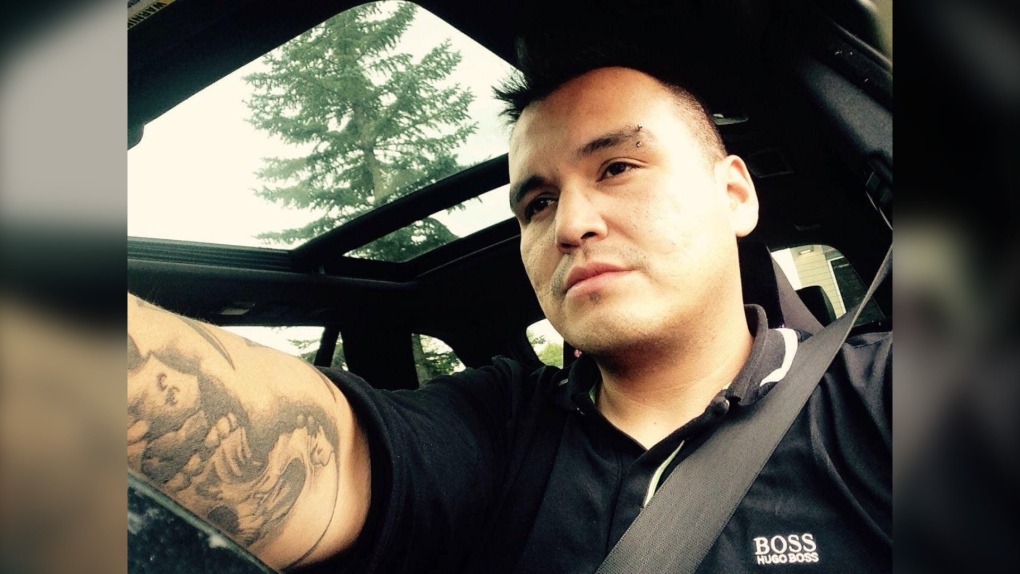 Cory Carifelle, 33, was the driver killed in the two-vehicle crash on the Walterdale Bridge on July 14, 2020, his family and friends confirmed to CTV News Edmonton. (Supplied)

EDMONTON -- The driver killed in a crash on the Walterdale Bridge Tuesday night has been identified by his family and friends as 33-year-old Cory Carifelle.

The Edmonton Police Service says the 33-year-old driver of the black Honda Accord was fleeing police when he collided with another vehicle on the one-way bridge and died.

His passenger, a 29-year-old man, and the 21-year-old driver of the second vehicle were taken to hospital and are expected to survive.

The Alberta Serious Incident Response Team is investigating the crash because EPS were involved.