Edibles are now legal in Canada, but you won't find them in Edmonton pot stores yet 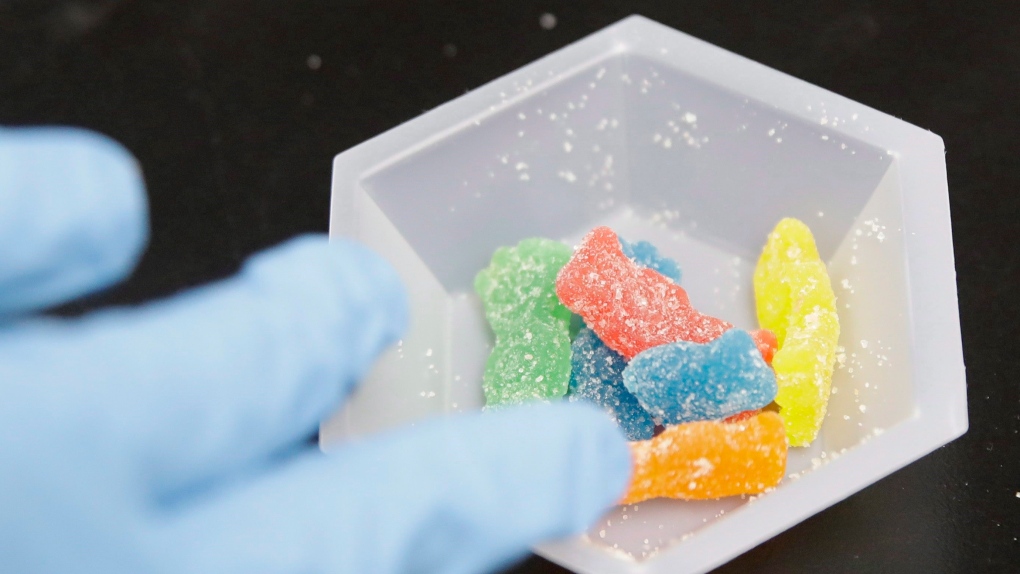 Edible marijuana samples are set aside for evaluation at Cannalysis, a cannabis testing laboratory, in Santa Ana, Calif., on Aug. 22, 2018. THE CANADIAN PRESS/AP, Chris Carlson

EDMONTON - Marijuana edibles became legal in Canada on Thursday, but according to the City of Edmonton, consumers likely won’t see them in stores until mid-December or into the New Year.

Businesses in the city that currently have licenses to sell legal marijuana will be able to carry the products, but it is estimated that Health Canada will likely need another 60 days to process applications from manufacturers who want to distribute edibles.

Types of edibles that will be available include candy, baked goods and beverages, extracts for inhaling or ingesting, and topicals like ointments and oils and makeup.

Edibles will also be available through the province’s online retail system.