Edmonton bus service to be reduced because of unvaccinated drivers: city officials 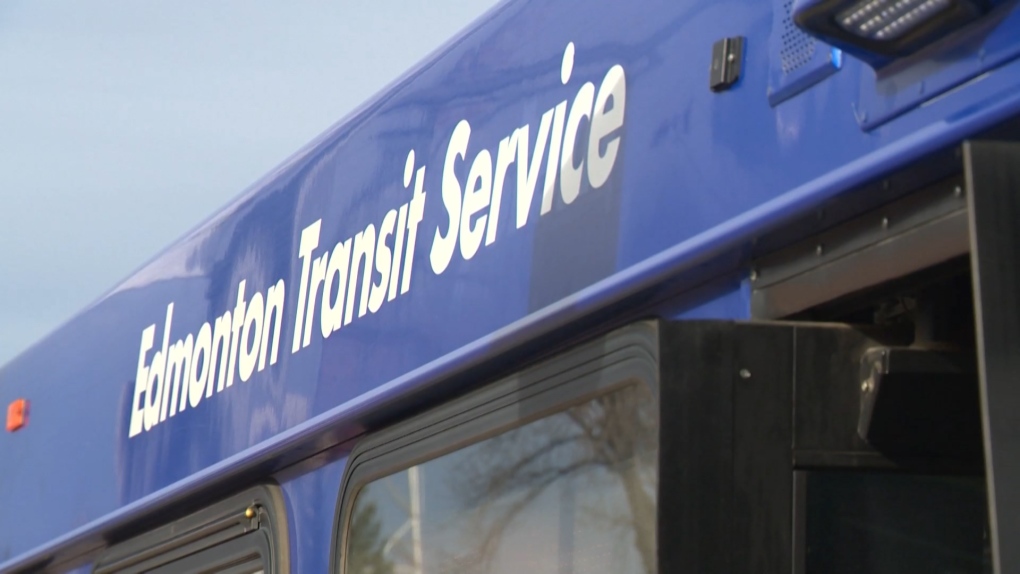 The city announced that 92 per cent of its workers were at least partially vaccinated Thursday - however some holdouts will cause a small reduction in bus service.

Fifteen transit operators are headed for unpaid leave after refusing to get vaccinated or provide regular COVID-19 rapid tests.

The service has 1,700 operators in total, and new staff is being added to make the disruptions temporary.

"We're going to bring in 26 additional trainees, it's a six week training program…we need to make sure we have the workforce levels that we need," transit manager Carrie Hotton-MacDonald said.

About three per cent of bus routes will be affected with less frequent trips starting Nov 1.

No impacts to LRT, paratransit, regional or on-demand service were expected.

"We tried to spread (the disruptions) across the city. We took into account boardings and demand for the trip. We also wanted to minimize any impacts to school specials," Hotton-MacDonald said.

She added that an additional 51 operators are unvaccinated, but have agreed to provide a rapid test every 72 hours, at their own expense and taken on their own time.

Transit users can find an updated schedule on the city's website starting Nov. 1.

'MOST' OTHER SERVICES UNAFFECTED

In total, 982 City of Edmonton employees had not disclosed their vaccine status by Thursday.

Those employees have until Nov. 1 to disclose, comply with the rapid testing program, or be placed on unpaid leave.

“From the start of the COVID-19 pandemic, the city’s top priority has and continues to be the safety of our employees and Edmontonians. We have a responsibility to model the behaviour we are asking of our community,” city official Cyndil Taylor said.

No other major City of Edmonton service disruptions were expected, aside from transit.

She added that the city hadn't decided what to do with employees who refuse to comply with the vaccine rules long term.

90 PER CENT OF FIREFIGHTERS FULLY VACCINATED

Seven per cent of firefighters were still completely unvaccinated Thursday - with three per cent in the process of getting it done - but Fire Chief Joe Zatylny announced that fire service will not be impacted.

The "majority" of unvaccinated firefighters will provide rapid testing.

"We are working with a handful of members that haven't decided if they'll be participating in the rapid testing program," Zatylny said.

"We're encouraging the conversations to continue to support employees and look to them to be vaccinated for the safety of each other and the citizens they serve."

The fire chief added that his service has contingency plans in place to deal with any staffing shortages.