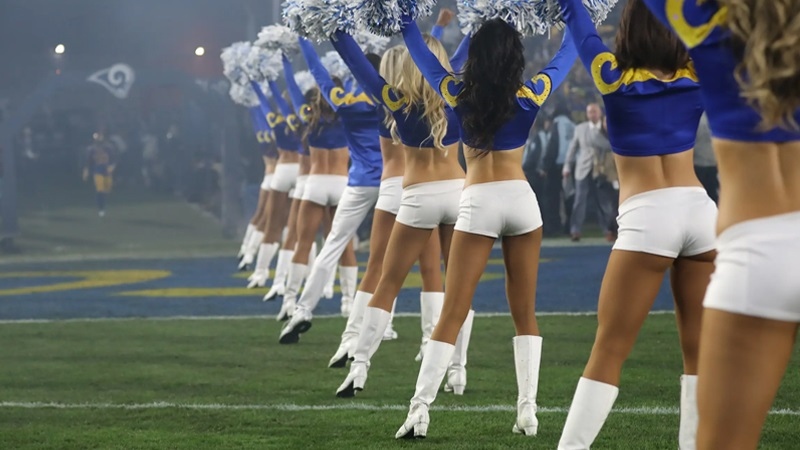 A piece of an Edmonton company will be hitting the turf in Atlanta on Sunday night during Super Bowl LIII.

“I think people would be very surprised to know that cheerleading boots for the NFL are coming out of Edmonton,” said Kendall Barber, co-founder of Poppy Barley.

The Edmonton company has supplied the Los Angeles Rams cheerleading team’s boots since 2013, and Sunday night will mark the first time the company’s products have graced a Super Bowl game.

“I hope it’s putting Edmonton on the map. I mean, I’m really excited and really proud that our company is in Edmonton, and super happy to have a touch of Edmonton at the Super Bowl,” said Barber.

Designing boots for cheerleaders is also a bit of challenge according to Barber, from making sure the boots stay clean to how they fit.

“We really think about the leather they are using, They wear pristine white boots and yet they stomp around on field conditions that can contain snow, to rain so we need to think about how the leather cleans, how they are going to stay perfectly white and then how the boots move with the cheerleaders throughout their moves.”

Poppy Barley makes around 100 cheerleading boots per year, however not all of them are heading to the Super Bowl—the company also supplies them for the Oakland Raiders cheer team as well.