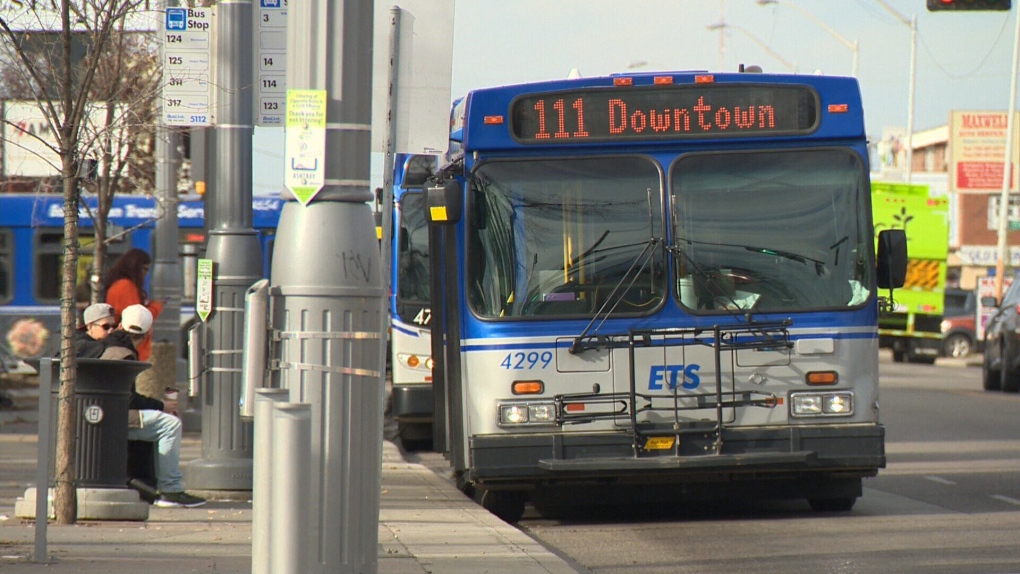 EDMONTON -- Transit use is low in Edmonton, but councillors say free access to it is not the solution.

A number of speakers at city hall pitched the executive committee on a free and more efficient transit system they say would help reduce poverty and climate change.

The group believes free transit is the best way to get vehicles off the road—a move they think is logical after the city declared a climate emergency in August.

"People are scared, they should be," said free transit advocate Matthew Walton. "You've told them to be. We’ve declared an emergency. People are willing to make changes to their lifestyles if that is there for them."

However, Ward 1 Coun. Andrew Knack believes cost is not the main barrier to taking transit.

"I actually think the number one thing we got to fix is providing a service that is comparable to that of driving, and it's nowhere close right now, particularly the further out you go in the city.

Current ETS ridership is at nine per cent, compared to Vancouver's 40 per cent.

The City of Edmonton earns approximately $120 million a year through ETS, but the system operates at a loss.

If transit were free, the city would need to increase property taxes by an estimated eight per cent to make up for the lost revenue.

Councillors argue that the 2020 bus network redesign, which will have fewer routes but more frequency, is a better way to attract more Edmontonians to use public transit.