A passionate fan of video games is living her dream as she helps write the plot and character development of an upcoming Call of Duty release.

Shelby Carleton works remotely from Edmonton as a narrative designer for Call of Duty Vanguard, developed by Sledgehammer Games.

It was a high school tour of Edmonton’s BioWare studios that showed Carleton that she could work in the video game industry. That visit further inspired her to study English and video game development at the University of Alberta.

“The single-player campaign itself covers many different areas of the world and our main characters, there’s five of them, and they each come from a different walk of life,” Carleton said. “So you get to see World War II from all these different perspectives.

“I’m really excited for people to see these new areas and stories that you’ve maybe never heard before, you get to maybe learn a little bit as you play.” 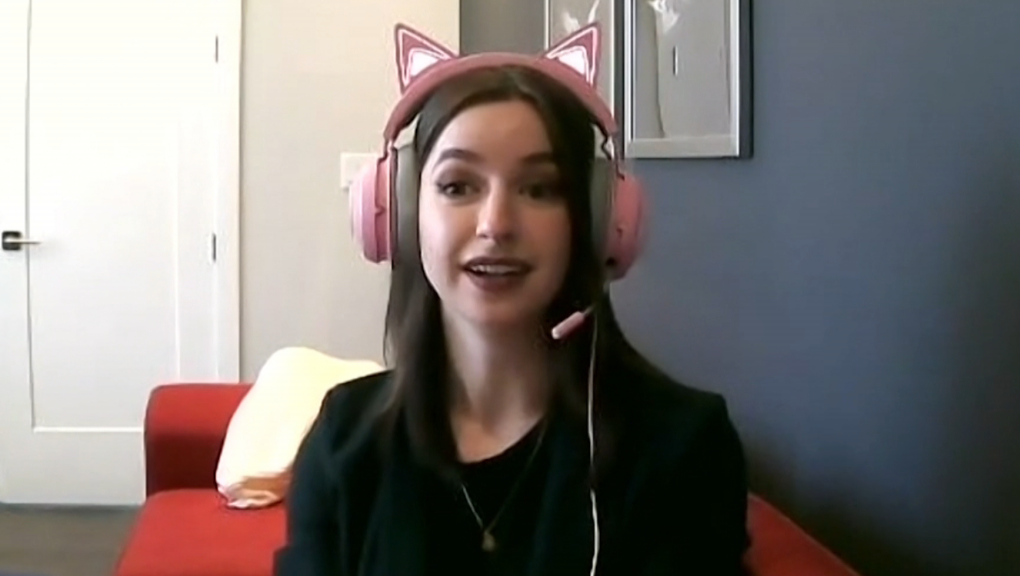 For Carleton, the most rewarding part of her job is bringing more diverse and inclusive storylines to the industry.

“We are doing a lot different than all these games early on,” she added. “Hopefully, when you’re sitting down to pick a character, you see somebody that you love, that you feel represented by.

“I’m just proud to be at a studio that is contributing to that (inclusion).”

Call of Duty Vanguard releases on Nov. 5 on Xbox Series X and S, PlayStation 4 and 5, Xbox One, and Microsoft Windows.