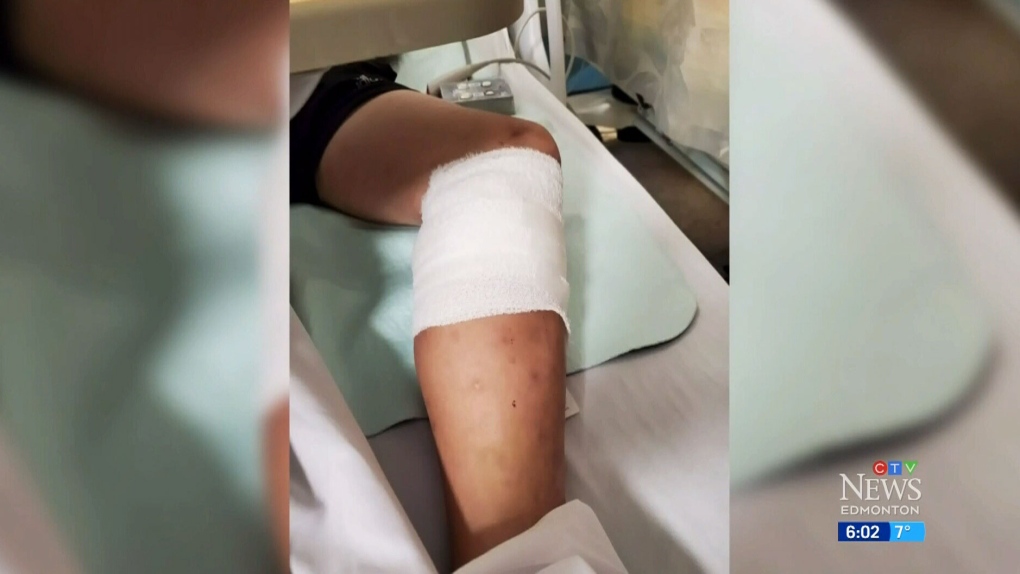 EDMONTON -- Six people were charged with more than 100 offences after a 17-year-old boy was shot in north Edmonton a year ago.

In the early hours of Oct. 12, the boy and his friend were outside a business in the area of 127 Avenue and 97 Street when a vehicle with six people drove up, police said.

The people in the vehicle asked the two for their belongings, an argument broke out, and the 17-year-old was shot, EPS said.

The six people fled the scene in the vehicle.

Four of them — Cameron-Bramwell, Fadlelmanan, Mounji and Kovan — were charged in connection to another shooting that same day.

READ: Arrests made in two shootings over the weekend