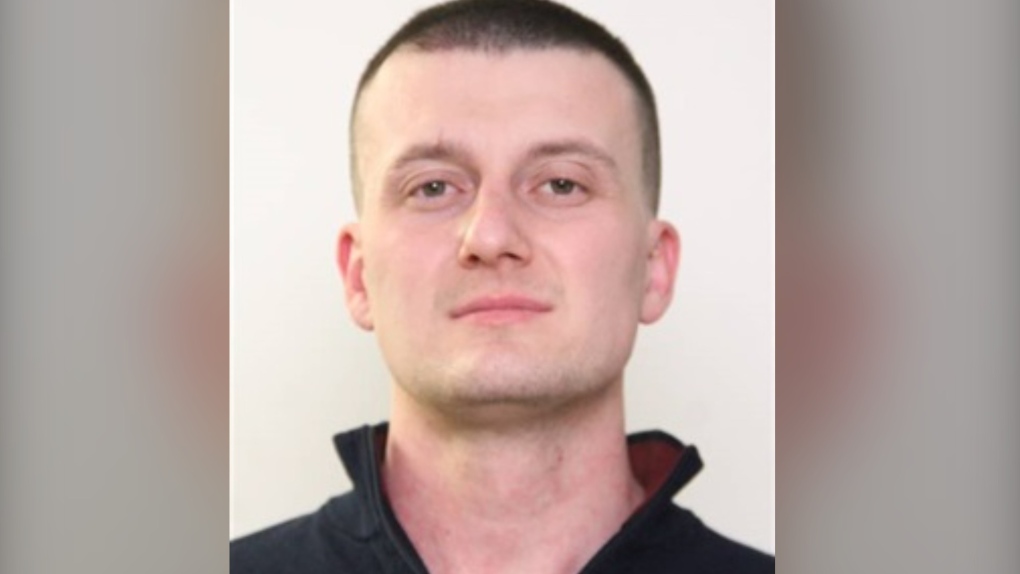 Edmonton police are again asking the public for help in their search to find a 30-year-old man they describe as having a "high-risk lifestyle."

Cody Alexander Sinclair was released from the Royal Alexandra Hospital on Nov. 18 and was last spotted the day after in the Prince Charles neighbourhood.

EPS said there has been no "evidence of life" since then.

"Sinclair lives a high-risk lifestyle and his disappearance is out of character. As such, family, friends and police are concerned for his safety and wellbeing," spokesperson Carolin Maran wrote in a Tuesday news release.

Sinclair is described as 6'4" tall, weighing 211 lbs. He has brown hair and hazel eyes.

Police said he was last seen wearing a dark winter coat with a fur-lined hood and grey sweatpants.