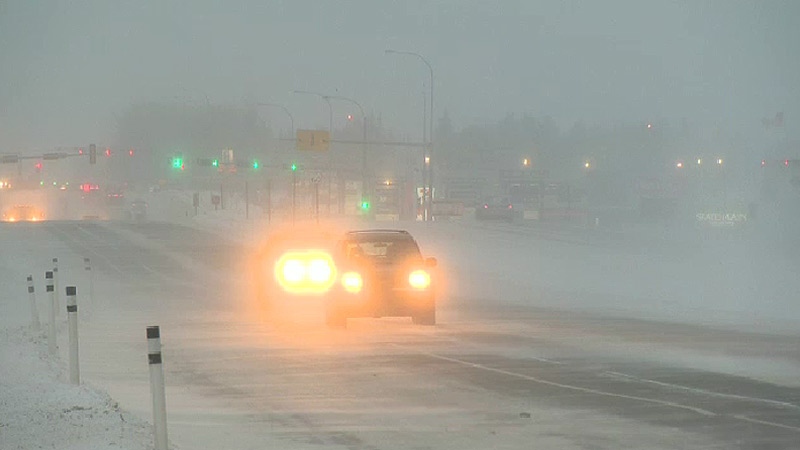 Move over fall. Winter is on the way.

That's the message from Environment and Climate Change Canada for most of Alberta, including the Edmonton area.

The pattern change will come Friday and bring with it winds of up to 90 kilometres an hour and "significant snow" for western and northern areas, according to Environment and Climate Change Canada meteorologist Dan Kulak.

"This is the beginning of the change," he said. "Fall is coming to an end pretty quick."

Heads Up!  While AB has had some snow already this Fall, a pattern change is coming Friday as we approach the end of October. Look for 90 km/h or stronger winds across much of AB, significant snow for some western and northern areas, and cooler next week! #abstorm pic.twitter.com/hal9PL9rVM

"We can have negative daytime highs in October for days on end. We haven't had those," he said. "The month as a whole so far has had a fair amount of warm days."

CTV Edmonton meteorologist Josh Classen said the drop in temperatures comes as a result of a ridge of warm pressure collapsing.

"At this time of year, that pattern often means snow risk," he said. "We'll have a better handle on snow totals and location Thursday. For now, Edmontonians should prepare for a significant cooldown this weekend and early next week."

While Thursday and Friday have expected daytime highs of 11 and 10 degrees, respectively, those will drop to 3 degrees Saturday and to a frigid 1 degree on Sunday.