No plans to make winter tires mandatory in Alberta: minister 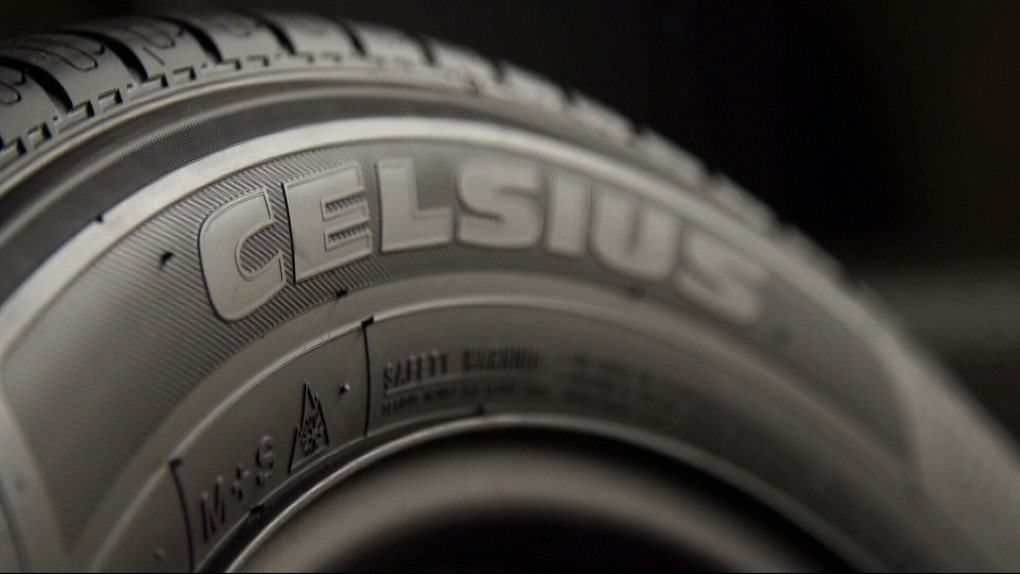 “No I don’t believe that we are thinking about making snow tires mandatory, but I will remind Albertans, since you asked, that each of us has a responsibility to make our vehicles safe,” McIver said at a traffic safety event for kids.

McIver said while there is no law mandating winter tire use, it’s up to motorists to drive in a safe manner.

“People that choose not to use snow tires also need to choose to drive within the capabilities of their vehicle that may not have snow tires,” he said. “Snow tires would actually give vehicles more capability that way.”

All drivers in Quebec are required to use winter tires between Dec. 1 and March 15, with fines ranging from $200-$300, and B.C. has similar laws for some highways.

The Alberta Motor Association says a 2018 survey found that 68 per cent of its members use winter tires and half of members would support making them mandatory.

The AMA says all-season tires, identified by the “mud and snow” or “M + S” symbol, are fine for mild conditions or temperatures above seven degrees Celsius. Once it drops below that, all-season tires get harder and they lose adhesion.

It recommends drivers move to snow and ice tires or winter snow tires, denoted by the snowflake symbol, which use a softer rubber compound. Winter tires have been found to improve stopping distances by up to 25 per cent depending on the vehicle.

All-weather tires, which are different than all-season tires, are also suitable as they provide good grip above and below 7 C, according to AMA.

Checking your tire treads is also important in icy conditions. AMA recommends placing a toonie in the tread to measure it: If the tread reaches the polar bear’s paws, the tires are fairly new. If it only reaches halfway to the letters on the coin, it’s time to look for new tires.

Winter driving conditions are already on the way for parts of Alberta.

Environment Canada issued a winter storm watch for the southwest corner of the province Wednesday, saying that accumulations of up to 30 centimetres are possible.