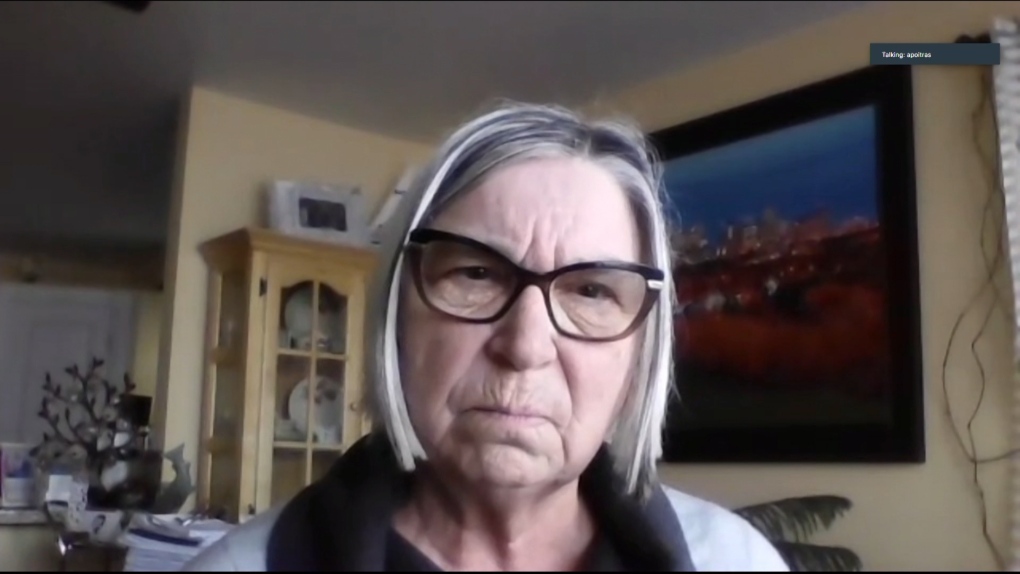 EDMONTON -- Leaders from two of Alberta’s most prominent Indigenous groups criticized the UCP government for its recent rewrite of the elementary school curriculum Wednesday.

Both the Metis Nation of Alberta (MNA) and The Confederacy of Treaty No. 6 Chiefs are calling for the curriculum to be redone, and they want a seat at that table.

In an evening press release, The Confederacy of Treaty No. 6 Chiefs called the new draft curriculum a, “Eurocentric, American-focused, Christian-dominant narrative” and argued it “perpetuates rather than addresses systemic racism.”

“A history of Alberta that does not begin with the rich and deep histories of the Treaty First Nations and does not accurately portray how we have survived and thrived to this day, is a faulty and incomplete one,” Grand Chief Okimaw Vernon Watchmaker said.

Both Grand Chief Watchmaker and MNA President Audrey Poitras claim they were not properly consulted in the process of modernizing the curriculum.

“Our citizens were shocked, and we are disheartened, to see our input and collaboration reduced to nothing more than a side-note in the draft that was presented to the public. The tone of the curriculum carries a Eurocentric-American point of view that effectively eliminates the voice and history of the Métis Peoples in Alberta,” Poitras said in a release.

Some Indigenous leaders have endorsed the curriculum and Education Minister Adriana LaGrange released a video Wednesday defending the Indigenous content.

“The new draft K-6 curriculum will teach specific First Nation, Metis & Inuit content in every grade. Students will learn about the unique histories of Indigenous peoples in Canada and Alberta and how their cultures and knowledge have shaped our history,” LaGrange said.

Some parents and educators have also loudly criticized the curriculum, with opponents also arguing there’s too much religious content and not nearly enough about LGBTQ2S+ people.

Poitras argued her perceived lack of consultation was a violation of the United Nations Declaration on the Rights of Indigenous Peoples (UNDRIP), and she accused the UCP government of failing to uphold recommendations from the Truth and Reconciliation Commission.

“This is another example of Alberta’s continued colonial practice over Métis peoples,” said Poitras. “The secretive approach under which this process was taken undermines the collective approach valued by our communities and it is unacceptable.”

The government has said the draft curriculum will be tested in schools starting this September, but some of the content has already been edited since Monday’s rollout.

The rewrite has been endorsed by Former Grand Chief Wilton Littlechild. Chief Billy Joe Laboucan of the Lubicon Lake Band said he was “supportive” of the new content.