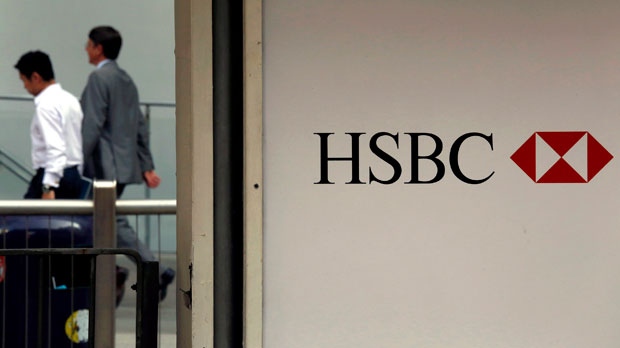 An Edmonton man has been sentenced to four years in prison after defrauding the bank he worked at of more than $3 million between 2004 and 2008.

Theodore Glade, 66, pleaded guilty to fraud and forgery charges and was sentenced in Alberta Court of Queen's Bench on Tuesday.

"This was a planned and sophisticated series of frauds which were only possible because of Mr Glade's position of trust and responsibility with his employer," Justice Robert Graesser said.

"He defrauded the bank of a substantial sum of money over a lengthy period, some four years."

An emotional Glade addressed the court, saying that he was sorry for what he had done and for bringing shame on to his family.

"My sincere apology to the court, to my family and to those I've harmed. I should have been setting a better example to my granddaughter," he said. "I can never make it up."

"I accept my full responsibility for what I have done."

Glade had 171 days deducted from his sentence for time already served in custody.

Glade began working at HSBC in Vancouver in August of 2001.

He transferred to Edmonton two years later and by 2005 had been promoted to a role as a senior account manager in the bank's commercial financial services section.

According to an agreed statement of facts, Glade misappropriated funds and created false accounts and documents for clients between April 2004 and July 2008.

The court heard how some of the funds were used for personal purposes by Glade and his partner, some were spent on his partner's family and some went to clients who later were their families.

It's not clear exactly how much Glade benefited from the scheme but the court heard Tuesday it is estimated to be in the "high hundreds of thousands of dollars."

"The motive here was at least partly greed to fund an extravagent lifestyle," said Graesser.

In 2010, the bank sued Glade and obtained a $1.6 million civil judgment against him, though HSBC has received none of that money in the 11 years since.

Glade's then-partner, Edmund Leonardo, had also previously been ordered to pay $400,000 in restitution for his role in the fraud.

The two separated years ago and Leonardo has already received a two-year sentence for his role in the crimes.

Glade's lawyer argued for a two-year conditional sentence, noting Glade's age, health issues that require the use of a wheelchair and oxygen tank as well as his lack of a prior criminal record.

Graesser cited "an element of unfairness" in the eight-year delay between when the fraud was exposed and when Glade was charged.

But he also rejected arguments around Glade's age and health as a mitigating factor, saying his health needs could be managed while incarcerated.

"Illnesses and conditions resulting from the aging process are not a stay out of jail card," said Graesser.

Glade is ordered to turn himself in to the Edmonton Remand Centre by noon on June 29.