The largest international touring exhibition of Viking artifacts is making a stop in Edmonton.

The exhibition, Vikings: Beyond the Legend, opened at the Royal Alberta Museum (RAM) on Thursday.

It’s the first feature exhibition at the RAM since it opened in October 2018.

“Beyond their legendary reputation as warriors, these skilled artisans, farmers, traders and explorers influenced much of our modern society,” he added.

On loan from the National Museum of Denmark, it includes more than 650 artifacts from the ninth to tenth centuries. 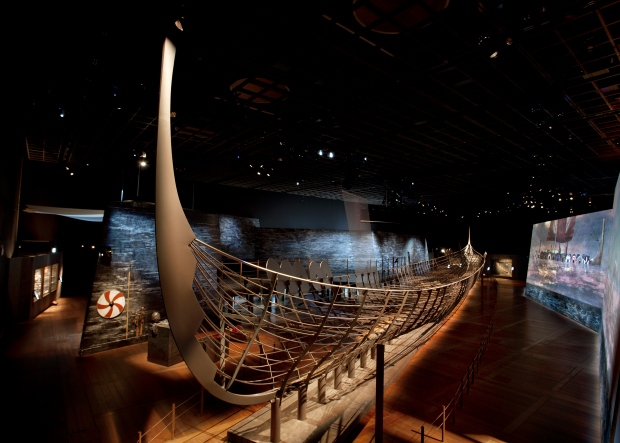 The Roskilde 6, which is the longest Viking warship ever found, is one of the highlights of the display. It features 1,000-year-old wooden planks and metal supports.

There are three full size replica Viking Ships, a ghost ship made out of iron rivets, and a replica of the Jelling Rune Stone, which is often called Denmark’s birth certificate. 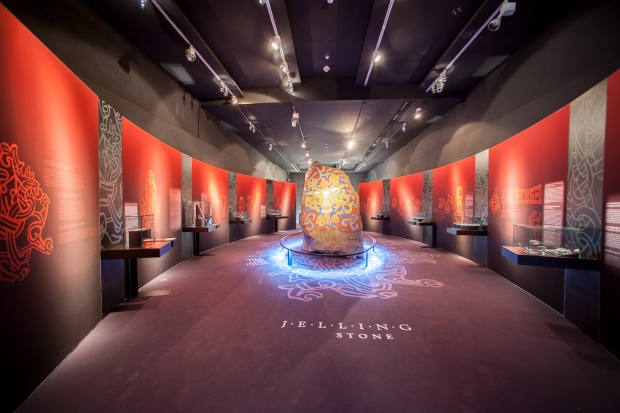 Other unique artifacts include Thor’s hammer, Ulfberht swords and the Hevring Flak rudder.

There will also be jewelry, tools and coins. 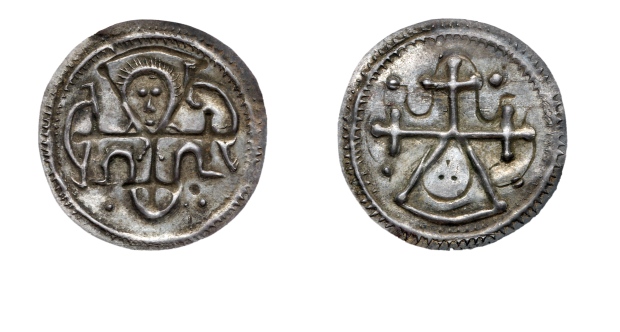 “We are honoured to host this world-class exhibition that brings international stories to Albertans,” Robinson said.

There are 11 interactive stations and several films throughout the Viking exhibit.

It will be in Edmonton until October.