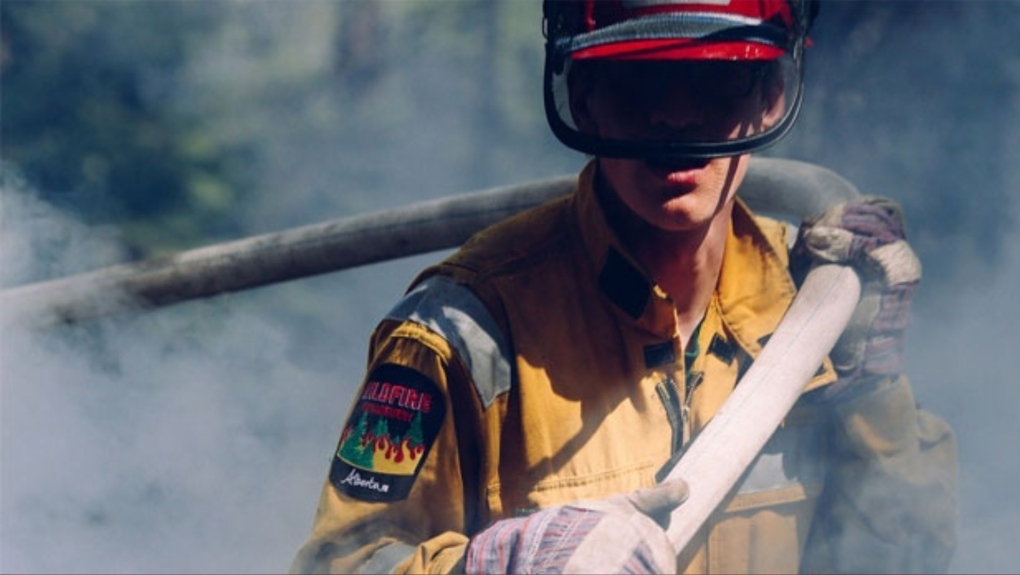 Explosive devices emitting blue and pink clouds of smoke are playful ways for new couples to reveal their baby’s gender — until one individual started a fire in the Fort McMurray area.

“This wildfire grew to be 0.43 hectares in size, which is over half the size of a CFL football field,” said Fairweather.

There were a total of 10 firefighters and support staff called to fight the flames. The person responsible was fined $600 for the fire, Faireweather said.

“So far this season, this is the third unintentional wildfire started by an exploding target,” he said.

Fairweather reminds Albertans the province requires written permission to use fireworks or exploding targets in the Forest Protection Area year-round.

People who see smoke or fire in a forest are asked to call 310-FIRE.

Here's what Trudeau's Liberals have promised for their third term

Liberal Leader Justin Trudeau and his party have won a minority government on a platform of promises that included billions of dollars in new spending to rebuild the country from the COVID-19 pandemic.

The Canadian dollar strengthened against its U.S. counterpart in Asian trading on Tuesday as oil prices rose and a projected election win for Justin Trudeau's Liberal party reassured investors that economic support would continue.