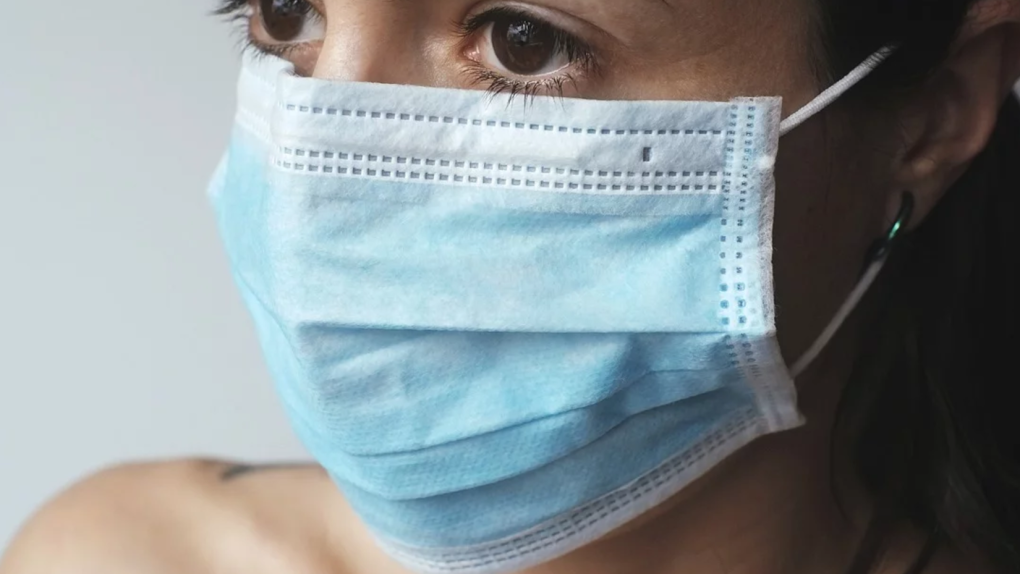 EDMONTON -- A group is calling on Alberta to introduce mandatory mask bylaws across the province, including all schools and workplaces.

Masks4Canada formed in May and is a volunteer group including physicians and data scientists.

It's also calling on the province to adopt the national contact-tracing app and improve building ventilation and filtration regulations.

"It is not just about death rates or mortality, it is actually becoming more and more clear it is about morbidity, which is the suffering that an illness can cause and the longterm effects people with COVID, including young people, are having months out," said Dr. Amy Tan.

In Alberta, mask bylaws are currently being left up to individual municipalities to introduce and enforce.

Alberta has broken its active case count record for 11 consecutive days as of Thursday. The province's hospitalizations now sit at 130 patients, also the highest total to date.