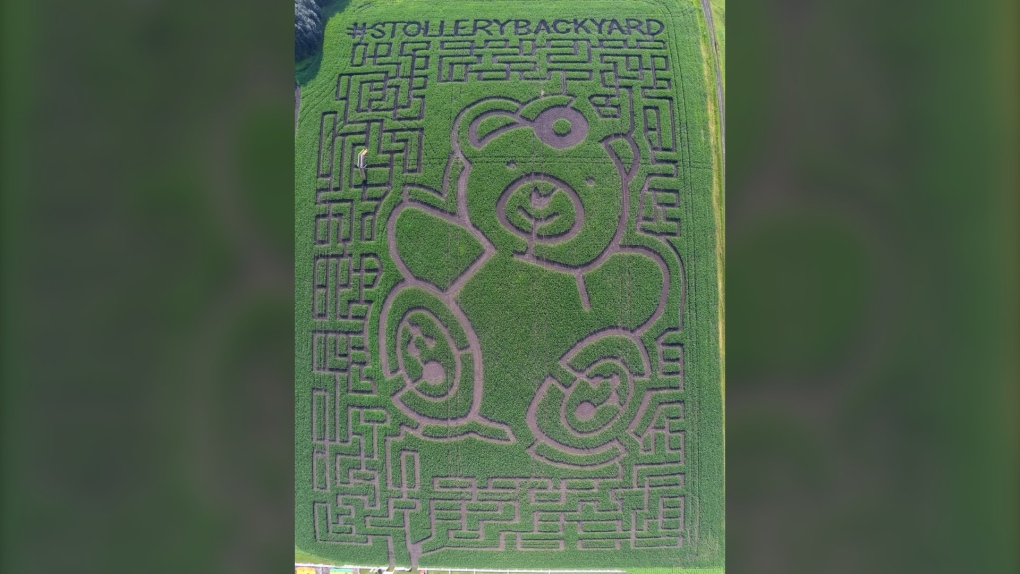 With Edmonton firmly in the fall season, many will be tempted to cozy up indoors and wait for the deep freeze to set in.

But aside from Thanksgiving, there's still dozens of fall-themed events taking place in the city this weekend from haunted houses to pumpkin parties to scary movie marathons.

This horror-themed film festival will feature more than 50 movies over three days at the Princess Theatre.

The Festival of Fear will launch with a red carpet gala and includes "creepy shorts" as well as feature-length films.

It will wrap up with an audience awards ceremony on Sunday followed by an after party at Funky Buddha. 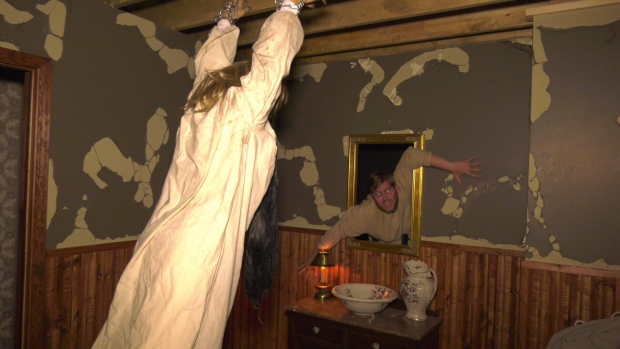 Edmonton's haunted houses are back, and this year there's no shortage of options for those looking to jump out of their skin.

Deadmonton is also back, having opened on Sept. 27 and running until Nov. 3.

Located on Gateway Boulevard, the annual event costs $28 or $45 for those who don't want to wait in long lines.

The haunted house is a charity event with $5 from each ticket going to the Farm Animal Rescue and Rehoming Movement.

Not to be forgotten, ScreamFest returns to the Edmonton Expo Centre Oct. 24-27.

"Canada's largest and scariest Halloween event" includes haunted houses, carnival games and more and is suitable for kids aged 13 and up.

Dead Centre of Town is also returning to the Mellon Farmhouse beginning Oct. 10 and running until Nov. 1.

Dubbed the city's only "live-action thriller inspired by true history," the theatrical production has shows every 75 minutes beginning at 6:30 p.m. on Tuesdays, Wednesdays and Sundays. 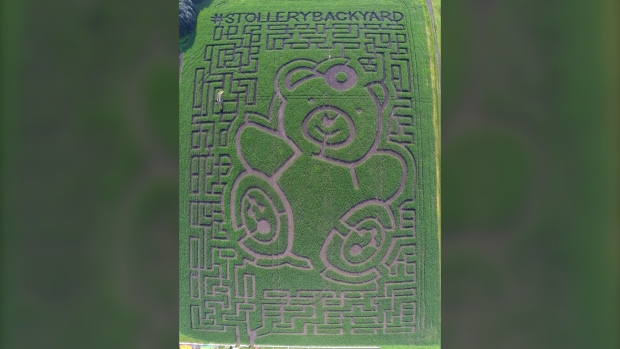 Here are some all-ages events perfect for the kids.

The family can pick pumpkins or take part in corn and sunflower mazes. For those less inclined to get lost, there's a petting farm, a U-Make scarecrow station and train rides.

Kids dressed in costume can get into the Haunted Pumpkin Festival for free on the Oct. 26-27 weekend.

There's also the Edmonton Corn Maze on Garden Valley Road, an annual event that runs from Sept. 24 to Oct. 20.

This year's design is a tribute to the Stollery Hospital, featuring a larger-than-life teddy bear design.

Can you find your way out? The maze takes about one hour for most people to complete, with "more than 5 km of twists and turns and 85 decision points."

For those who like to mix spirits with their spirits, Edmonton Ghost Tours will host haunted pub walks in Old Strathcona starting this weekend.

The group will visit two haunted pubs on a 1.5-hour walking tour featuring local history mixed with ghostly tales of murder and mystery.

Participants can purchase drinks and beverages while out on the tour, which costs $25 per person and is 18+.

Tours take place Friday and Saturday at 7 p.m. beginning at the statue next to Walterdale Playhouse. 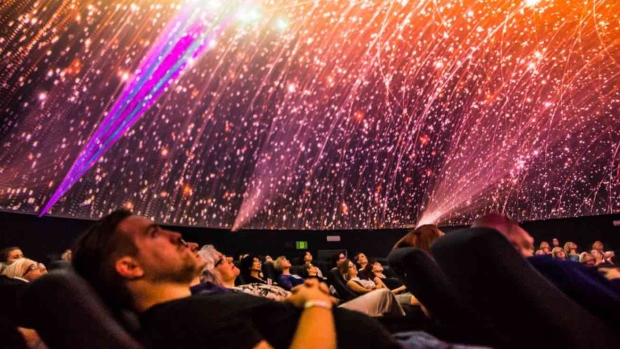 If you're not a fan of frights, you can still have your mind blown at the TELUS World of Science this weekend.

James Hood and Vortex Immersion Media present Mesmerica 360, a light-show that will see mind-bending projections screened on the 360-degree dome at TWOSE.

The film brings together the music of Grammy-nominated composer Hood with 3D art curated from around the world.

The film is said to "transcend time, relax, soothe, and also stimulate your mind and senses."