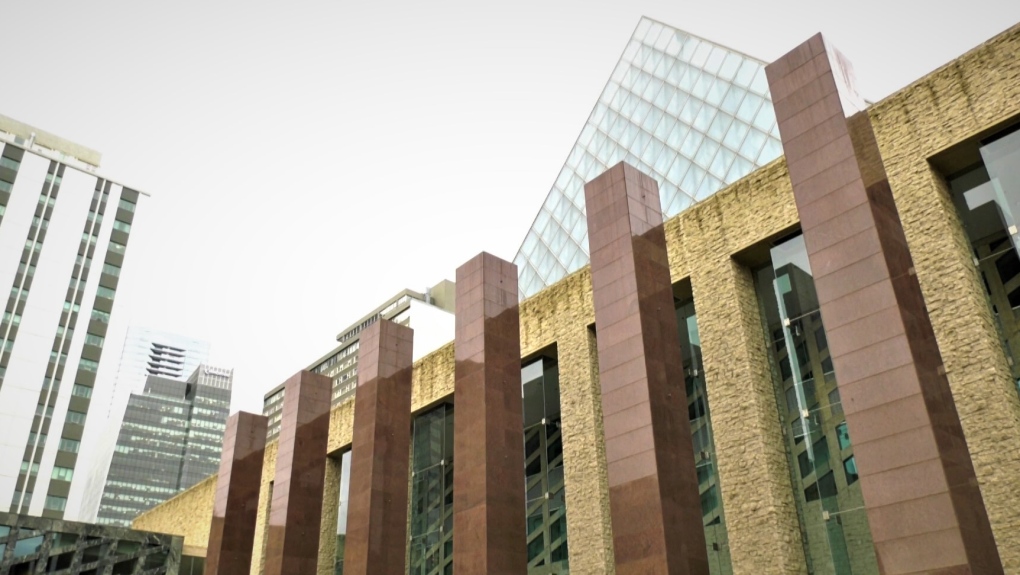 The city has revealed its plans to host the public at City Hall Plaza and Churchill Square throughout the holiday season.

According to a spokesperson on Friday, like previous years, City Hall and the trees around Churchill Square will be decorated.

In partnership with the Edmonton Arts Council, the square will also host skating nights with free skate rentals.

To complement the Downtown Holiday Light Up on Rice Howard Way, the city will be putting up light installations in City Hall Plaza and the gardens east and west of Churchill Square.

The city is encouraging the public to participate in that event, which, for the first time, will be held on Rice Howard Way to support restaurants and retailers in the area which have struggled over recent years – an example of downtown businesses "coming together to create a stronger community for everyone and bring more vibrancy to the area," DBA executive director Puneeta McBryan has said.

For the first time on Friday, the city also confirmed to CTV News Edmonton it did explore the feasibility of continuing the traditional programming in Churchill Square – including a big tree – but found it would be expensive and harmful to the environment.

"The cost estimate, if the City were to install a tree and provide public programming in 2022 is approximately $124,000," spokesperson Karen McDonnell wrote in a statement. "The City factored in the cost and the environmental implications of cutting down and transporting a mature natural forest tree and decided to explore other opportunities to bring vibrancy to Churchill Square that would complement the new Holiday Light Up event being planned by the Edmonton Downtown Business Association."

The city is also encouraging the public to take part in activities being organized elsewhere in Edmonton: