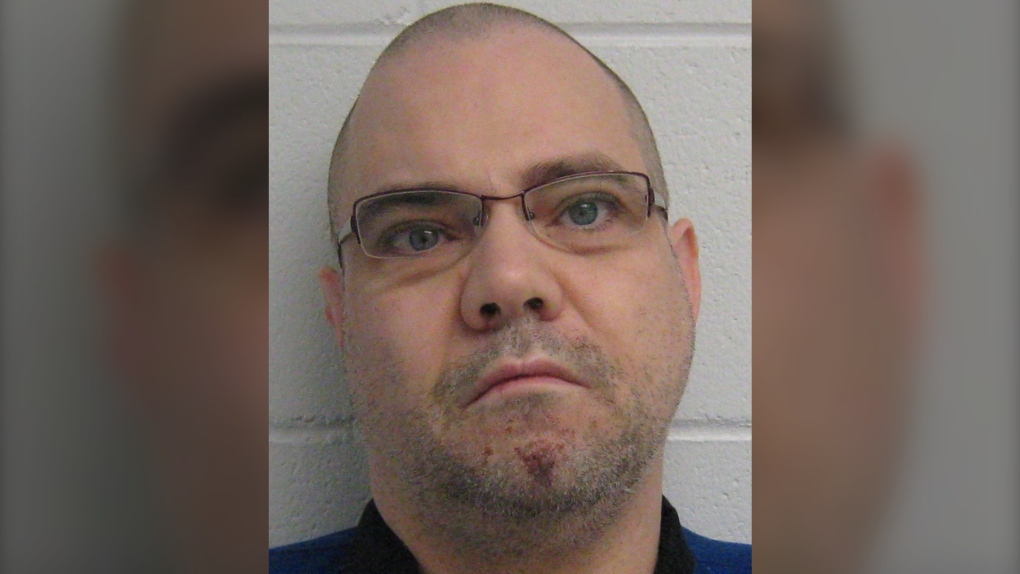 RCMP are warning the public that high risk offender Donald George Dupuis has been released and will be living in St. Albert.

EDMONTON -- St. Albert RCMP is warning the public about a high risk offender who will be living in the city.

Donald George Dupuis, 39, completed his sentence for sexual interference of a child on April 9.

Dupuis has also been convicted of domestic violence, assault with a weapon, uttering threats to cause death, assault causing bodily harm and intimidation.

RCMP believe he is a risk to the health and safety of the public and are asking people to take precautionary measures.

If you believe a crime has been committed or is about to be committed, please call the police or 911.

Police are advising against any vigilante action.

Dupuis is described as:

Information is also available on the Government of Alberta's High Risk Offender website.