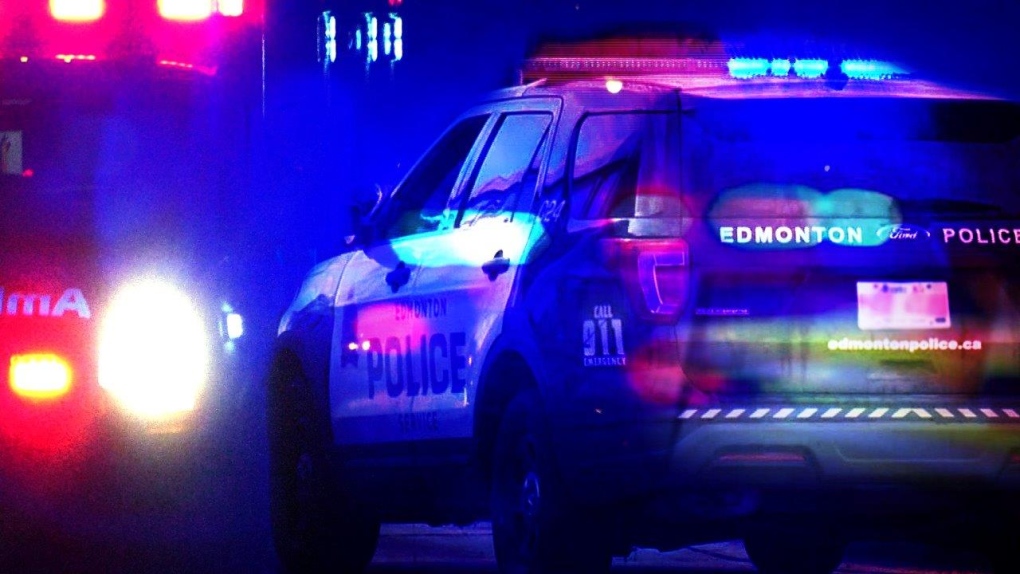 The Edmonton Police Service is investigating after a man was found dead at a home they were called out to for a weapons complaint.

Officers were called out around 12:40 p.m. to the home in the northeast Edmonton neighbourhood of Balwin, near 67 Street and 127 Avenue.

When police arrived, they found a man dead inside.

Homicide detectives have taken over the investigation, police said.

Airline pilot Kyle Hippchen could have -- should have -- been on board when SpaceX launched its first tourists into orbit last year after winning a sweepstakes, but ended up giving the honour to a friend.

CTV's Omar Sachedina speaks to a Ukrainian reservist and former contestant on Ukraine's version of 'The Voice' about the looming threat of war with Russia.

Wracked by war and drought, some Afghan families selling young girls into marriage

From the deadly crushing of Beijing's 1989 pro-democracy protests to the suppression of Hong Kong's opposition four decades later, China's Communist Party has demonstrated a determination and ability to stay in power that is seemingly impervious to Western criticism and sanctions.