'I hear loud and clear': Iveson speaks after public hearings on racism, policing 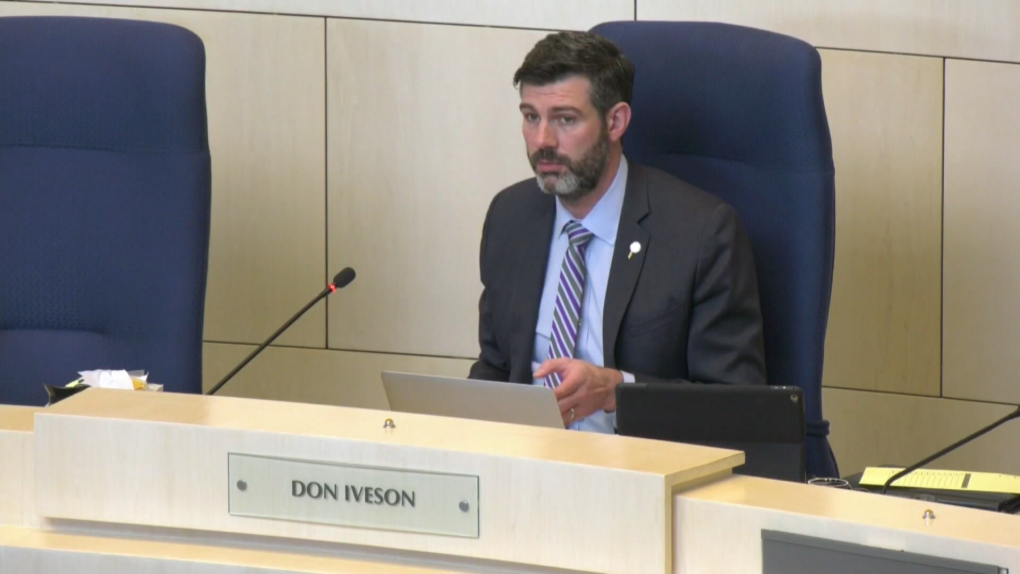 EDMONTON -- After three days of hearings where approximately 100 speakers talked about racism and policing in Edmonton, Mayor Don Iveson says there's a need for systemic change and fresh ideas about community safety.

Speakers included Black and Indigenous people, police officers and politicians. Some shared stories of being racially abused in Edmonton, others asked city council to defund the Edmonton Police Service, while current and former officers made a case for the importance of their services.

"There's no doubt that some of the stories that have been shared have moved council members to also think about how we find the right balance between community policing, public safety and upstream social service intervention," Iveson said.

"I hear loud and clear that our community wants some change and that things can't remain the same, and that people do want to see action. I hear that. It's important to remember that the questions we're asking today centre around how we can best keep our community safe."

The mayor acknowledged police officers are currently the first responders for "far too many" social problems that other speakers argued could be left to mental health professionals and other community support workers.

Iveson said he wants action following the hearings, and stressed the importance for mental health and addiction initiatives, as well as affordable housing.

"What I'm hopeful for is that my council colleagues will agree that we do need to re-examine our overall approach to community safety to ensure proper oversights are in place," he said. "To ensure our community members that any wrongdoing or any racist act from the policing or the peace officer system will not be tolerated and that the right preventative community supports must be in place so that we can reduce police demand for service."

The hearings come after a Minneapolis police officer was charged with second-degree murder in the death of George Floyd, and following the violent arrest of a First Nation chief in northern Alberta.

On Tuesday, an Edmonton police officer was charged with assault inthe arrest of an Indigenous man in 2019.